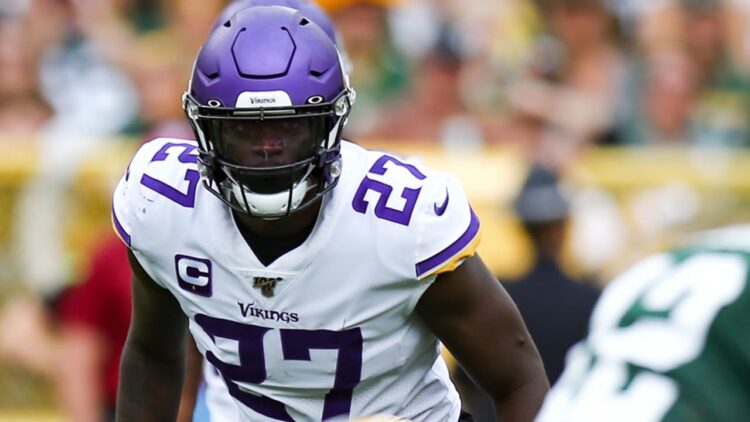 The Vikings on Friday made a couple of roster transactions in preparation of Saturday’s divisional playoff game against San Francisco. The team also ruled out a member of the defensive backfield.

Cornerback Mackensie Alexander, who underwent an operation to help repair a meniscus in his knee, was placed on injured reserve a day after his surgery. Alexander tweeted yesterday that his surgery was a success, but his season is now officially over.

In a corresponding roster move, cornerback Nate Meadors was elevated from the practice squad to the 53-man roster. Meadors, a rookie out of UCLA, was activated prior to the Vikings’ Week 2 matchup in Green Bay. He appeared in two games and collected two tackles before he was waived and re-signed to the practice squad.

The #Vikings have signed ⁦@NateMeadors⁩ to the 53-man roster and placed Mackensie Alexander on IR.

Jayron Kearse has been downgraded to OUT for #MINvsSF. pic.twitter.com/Qj7Fdqdm3b

Safety Jayron Kearse, who was listed as doubtful on the team’s injury report, was downgraded to out. Kearse aggravated a toe injury and hurt his knee in last week’s win over New Orleans.

The Vikings will likely rely on Andrew Sendejo, Holton Hill and Kris Boyd to step up and handle more responsibilities in the secondary.