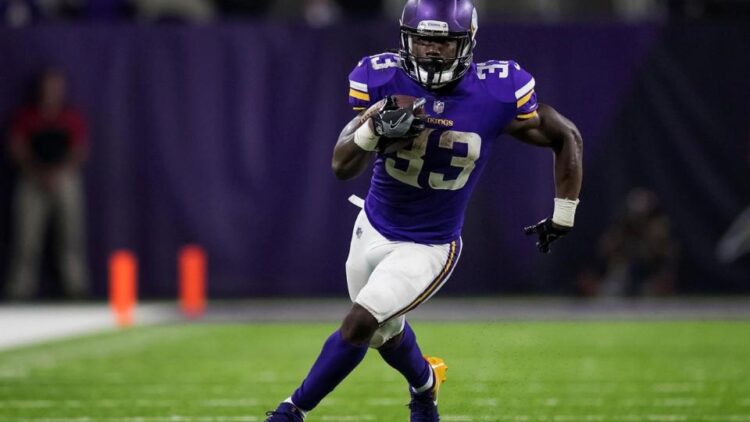 The NFC is cluttered with a lot of good teams that all have their own faults. Green Bay is no different as its defense has its own struggles. However, the offense can guide them back to a Super Bowl.

There were plenty of complaints that the Packers didn’t trade for Houston Texan receiver Will Fuller at the deadline. Fans’ concerns were valid because Green Bay has needed a second option behind Davante Adams for quite some time now. It won’t matter if Adams continues to play at his current level. The past three games, Adams has caught 30 balls for 422 yards and six touchdowns. It was mesmerizing to see how open Adams got against the 49er secondary.

Aaron Jones wasn’t 100% on Thursday but was still effective. He also adds to the passing game and with Allen Lazard set to return from injury, the Packers should be fine on offense. The defense is better than a few other NFC contenders and at the end of the day, a trio of Aaron Rodgers, Jones and Adams might top everyone else.

These teams are pretty confusing this year

Sunday’s game featured one team that had been underachieving and an overachieving team through the first few weeks this season. Dalvin Cook ran all over Detroit and looked incredible for another week. Kirk Cousins was efficient in his effort. For the second straight week, Minnesota’s defense was decent as well.

Matthew Stafford — who left the game in the fourth quarter — and the Detroit offense found close to nothing against the depleted secondary. Stafford threw a few gross interceptions and if he misses time with Kenny Golladay out, it’s going to be rough for the Lions.

The Vikings enter a favorable stretch of their schedule as they’ve started to figure things out. Mike Zimmer might be saving his job while Matt Patricia’s seat gets warmer by the day.

Chicago dropped its third game in a row on Sunday with the much improved Vikings on the horizon. Things are getting dicey for Matt Nagy. Once again, the Bears defense kept the team in the game. At one point against Tennessee, Ryan Tannehill only had completed five passes and Derrick Henry was averaging two yards per carry, yet Chicago was down double digits.

The Bears didn’t score a touchdown until five minutes left in the game against a mediocre Titans defense. Nick Foles isn’t the answer, now-injured Mitch Trubisky isn’t the answer, and David Montgomery continues to be one of the least efficient runners in football. Poor Allen Robinson continues to waste away on a bad offense and Chicago found a solid player Darnell Mooney, but most people can’t see that with the quarterback play in Chicago right now.

A good start clouded who the Bears really were. Nagy needs to be replaced if the sky continues to fall as it is. Chicago still needs a quarterback. The franchise will need to ask itself if it needs a total rebuild and a restart. Or if the defense can be salvageable to carry the team. Hiring a rising defensive coaching star like Indianapolis defensive coordinator Matt Eberflus and hoping the Bears can find a future quarterback might be the solution.