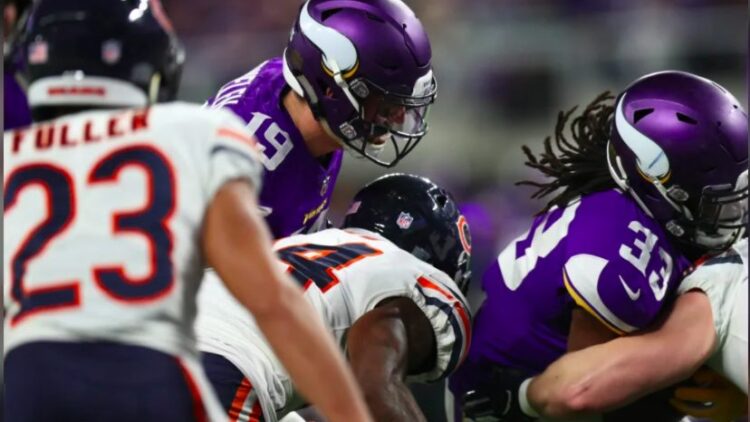 The Packers pass rush against a young quarterback

Last season, Za’Darius and Preston Smith combined for 25.5 sacks for the Packers. Despite Za’Darius Smith entering Week 10 tied for fourth in the league with seven sacks, Green Bay has struggled as a whole to match the pressure generated in 2019. Preston Smith has only created half a sack this season and no other Packer defender has more than two sacks.

Jaire Alexander, the Packers’ best defender, will most likely miss Sunday’s game. Luckily, Green Bay will face rookie quarterback Jake Luton. The situation presents a great opportunity for defensive coordinator Mike Pettine to get creative and try different pass rush looks that he might be able to carry on further down the road.

Green Bay’s offense will mostly likely carry the team to a victory against a very poor Jaguar defense. However, the Packer defense needs to play better for Green Bay to cement themselves as the best team in the NFC. Getting the pressure it did last season will help them do that.

Detroit taking over on the ground

Matt Patricia and Darrell Bevell love to run the ball despite Detroit’s struggle to do so this year. On Sunday, they finally might have the matchup to do so. Washington has allowed over 120 yards rushing in every game but two this season.

As much as people want it to be the Adrian Peterson revenge game, the Lions are better off giving the majority of the carries to D’Andre Swift. Either way the success should come for the Lions. That will take a load off of Matthew Stafford’s shoulders with him missing top target Kenny Golladay again.

The game flow should also allow the Lions to stick with the run as the Washington offense hasn’t struck fear into any defense this season. Although, if the Lions do fall behind early it could be tough to comeback against a solid passing defense.

Bears forcing the Kirk Cousins to win the game

Dalvin Cook has been an absolute force the two weeks. A huge reason for Minnesota’s jump back into relevance this season. Kirk Cousins’ life has also been made a lot easier. The Vikings hope to continue Cook’s massive output. The Bears will attempt to save their season by trying to stop Cook.

Chicago comes into Monday on a three-game losing streak. It’s defense has carried them to this point, but its strength is against the pass, not the run. The Bears will need to allocate resources to make sure that Cook can’t beat them. A task a lot easier said than done.

Unlike most teams, Chicago has the coverage to keep up with Adam Thielen and Justin Jefferson. Hopefully with help from its offense the Bears can force Kirk Cousins to beat them. If not, Cook will lead the Vikings back into a cluttered NFC playoff picture, and spoil Chicago’s quick start to the season.