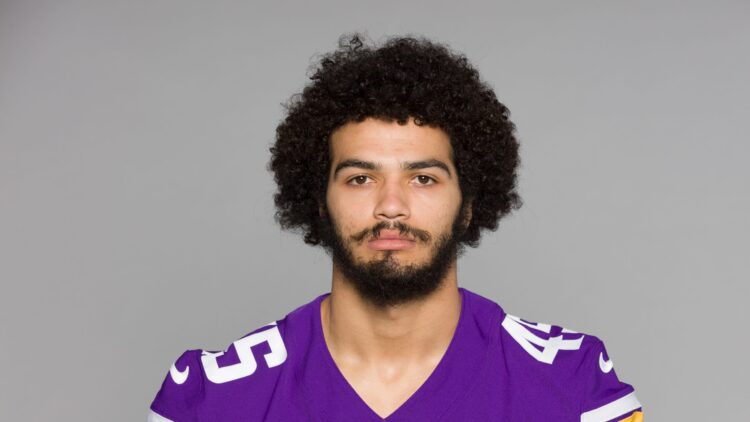 The Vikings announced today that the team placed linebacker Troy Dye on the IR due to a mid-foot sprain. Dye is just two games into his rookie season, after being selected by the Vikings in the fourth round of the 2020 NFL Draft. The rookie linebacker was expected to get his first start of his career this Sunday against the Tennessee Titans due to linebacker Anthony Barr being placed on IR for the season because of a torn pec. Dye has primarily played on special teams this season, playing 34 snaps on special teams, and 21 snaps on defense this season.

In the same tweet, the Vikings announced that they officially signed linebacker Todd Davis to the roster. Davis is a former Denver Bronco, who was released by the team on September 4. Davis will now immediately be crucial to the linebacker position this weekend against the Titans. However, Davis has been impressive in the last few years, registering 114 and 134 tackles in his last two seasons respectively.

The former Oregon linebacker will miss the next three games, against the Tennessee Titans, Houston Texans, and the Seattle Seahawks. Dye may be able to make his first start of his career in week six, against the Atlanta Falcons. The Vikings defense has been decimated by injuries this season, with Anthony Barr, Danielle Hunter, and Troy Dye all on the IR at the moment.

However, on a slight bright side, the injury doesn’t look to be as serious as Barrs. Dye is expected to be back in three weeks after he is taken off the IR according to Tom Pelissero.