Zimmer kinda blames refs for loss while not blaming them 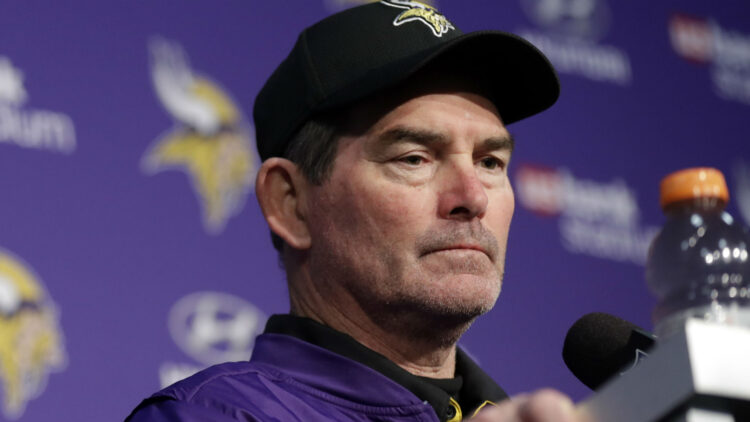 Zimmer kinda blames refs for loss while not blaming them

Minnesota Vikings head coach Mike Zimmer isn’t one to make excuses, so when he says something is to blame for a Vikings loss people listen. Now, don’t get me wrong, he named multiple reasons as to why the Vikings didn’t play well enough to win Sunday against the lowly Dallas Cowboys.

I covered all that here:

Zimmer blames “too many mistakes” in loss to Cowboys

Outside of that, though, many in Vikingsland have blamed the refs for at least making things a lot harder on the Vikings at US Bank stadium Sunday.

Zimmer did mention the refs, too, in his post-game, when asked about safety Harrison Smith’s 15-yard “penalty”.

For the record, THIS was flagged.

This was a 15yd penalty pic.twitter.com/OaJ9eNNHPz

There were a lot of those things, indeed.

I’ll let this amazing Tweet sum up how I feel…

Cause yeah. While the D didn’t show up today, the Vikings could’ve won if not for the refs standing in their way. I don’t like to use that excuse, really ever, but this game should be a teachable moment for NFL refs because they affected the outcome and we’re disproportionately penalizing one team.

Imagine if that fumble was overturned? Or if that fake punt stood?

It’s hard being a Vikings fan som… all the time.