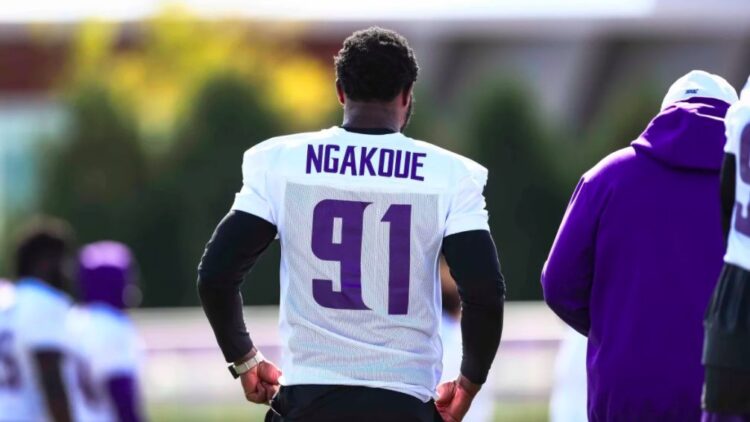 Vikings and Ravens finalizing a trade to send DE Yannick Ngakoue to Baltimore for a 2021 third-round pick and a 2022 conditional fifth-round pick, sources tell ESPN.

Vikings initially sent 2021 second-round pick and 2022 conditional fifth-round pick to Jags. Now get most back.

On paper; it looks like a net loss for the Vikings, but it could’ve been a lot worse. Most franchises wouldn’t send away a player it had just traded for months prior. However, Minnesota recognized that it was not competing for the playoffs this season, and the original trade with the Jaguars was a win-now move for the Vikings.

Minnesota’s draft capital certainly doesn’t look like the best it could’ve been, but the Vikings took advantage of an opportunity to cut their losses.