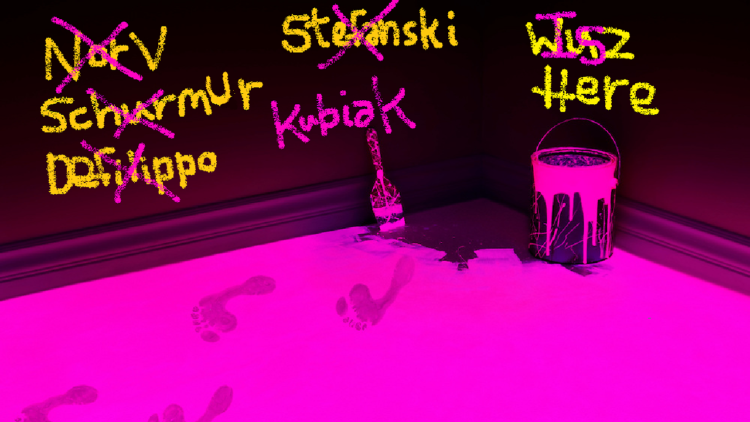 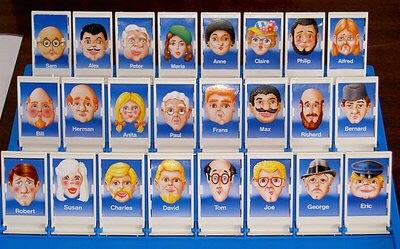 Looks like the Vikings offensive line during the Zimmer era

Or at least on its face, it’s kinda surprising that the team elevated both Adam Zimmer and Andre Patterson to that position as you don’t see a lot of co-coordinators in the league. When you look at it further, it makes a bunch of sense. I have no reason to believe that the younger Zimmer didn’t earn this promotion (same for Patterson, they’ve both put in work), but Zimmer is savvy enough to know that had he promoted his own son either over Patterson or in general, that it’d scream nepotism and more of the same. Considering the firing of Edwards and the fact that implied that change was needed, replacing Edwards (who, again, wasn’t calling plays against the Niners) with ANOTHER Zimmer just would’ve been tone-deaf and would’ve made the firing of Edwards seem even more unfair. If this move doesn’t scream more of the same, both Zimmer and Patterson will continue to oversee their previous position groups (linebackers, and defensive line, respectively). While, again, it’s not like there was any other choice to be made here (or any other candidates of Zimmer and/or Patterson’s ilk), the repetition does make you feel a bit bad for Edwards.
For those chomping at the bit for change, the team did bring in some outside eyeballs at other spots on the defense. Daronte Jones was hired to oversee the defensive backs. That’ll mark his fifth-year in the NFL doing that, after two separate two-year stints with the Bengals and Dolphins. Zimmer also coached the defense of the Bengals before coming to Minnesota, and while their respective time with the Bengals didn’t overlap, I’m sure Zimmer felt more comfortable bringing in someone from his old team to helm his favorite position than looking elsewhere (Unless Bill Parcells wants to come out of retirement to be a position coach). Speaking of team familiarity, on the other side of the ball the Vikings hired Phil Rauscher to be the co-offensive line coach alongside long-time Gary Kubiak right-hand man, Rick Dennison. Rauscher also has limited but very contextually important NFL coaching experience, with a five-year career with two different organizations, one being the Denver Broncos. The other? The Washington Redskins. As I said above, the offense was more of the culprit than the defense this season, especially when it came to big games. A lot of that had to do with the game plan, but obviously you’re not going to make it to the Super Bowl with the 27th-ranked pass protecting offensive line in general. When your line is blocking for a quarterback who struggles under pressure, you’ve got yourself the worst possible Venn Diagram. 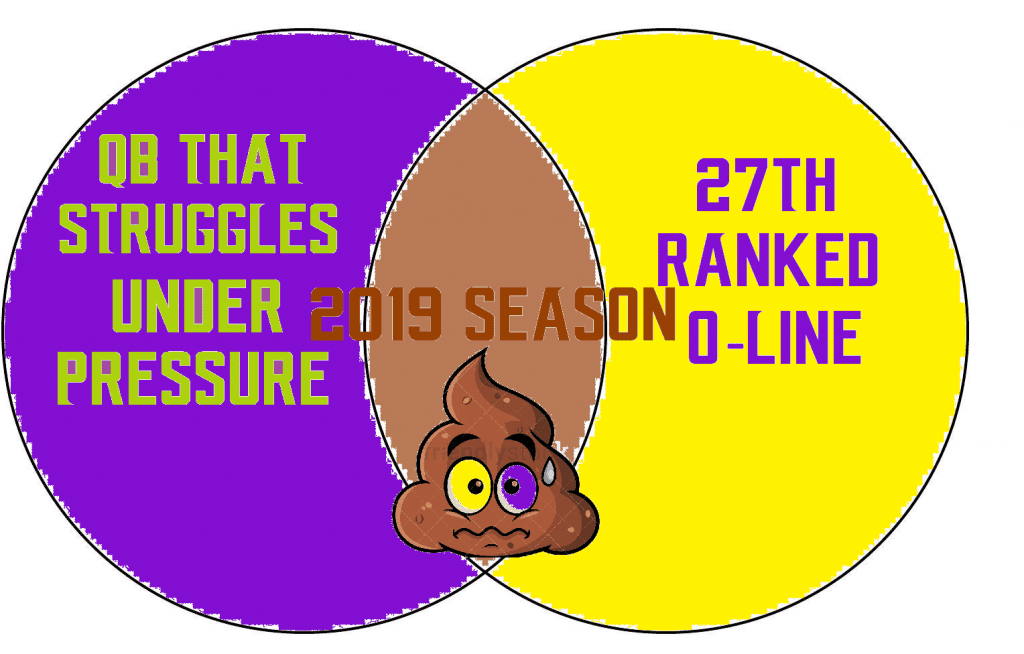 That having been said, bringing a fresh set of eyes to the line is yet another sign that the powers that be in Eagan see the writing on the wall. While you think that that’s not something we should give credit for, the combination of Zimmer and Spielman as a unit has continuously neglected this offensive line until recently. Sure, they brought in Riley Reiff and Mike Remmers, but because they yet again went corner in the first round in 2018, they had to move Remmers from his natural (only) position of tackle to guard, as they missed out on the four interior linemen between Mike Hughes and tackle Brian O’Neill. If nothing else, these moves objectively showed that the line was the last priority in their plan to build a contender and so far the results have been too little, too late. That is, of course, unless they can turn things around in 2020. I, for one, believe that if anyone can do that it’ll be not Zimmer, but instead Gary Kubiak and his team, as this defense has shown that even at it’s best that it’s not the type of defense that is dominant enough to win a championship. So, it’ll come down to the offense to get this team over the hump and there’s no one I’d rather have making the decisions and calls than Kubiak. Let’s just hope that his promotion also wasn’t too late for this Vikings team, or at least for Zimmer’s sake, as his contract expires after next season.