The Lunacy of the Titans Loss 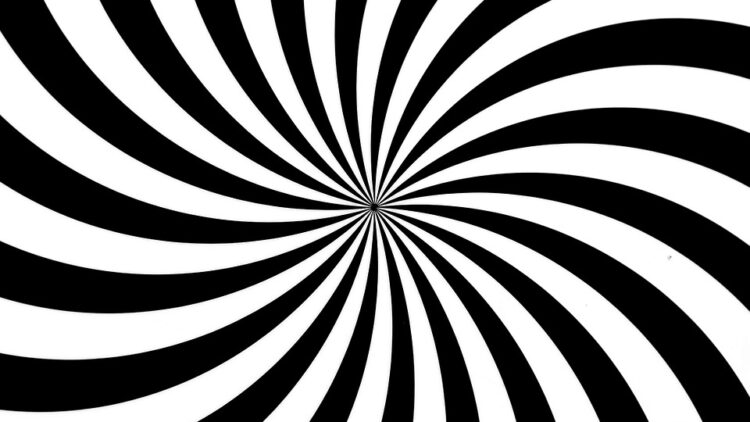 The Minnesota Vikings will journey to Houston, Texas, this weekend for a contest pitting two unexpectedly winless teams against each other. Both franchises are equally as desperate for a victory; both are beset by early-season hardships.

In Week 3, the Vikings were nipped by miniature heartbreak that, for the most part, has been largely absent for five years. Of course, Minnesota has endured disappointments in since the 2015 NFL playoffs, but the Titans game was a stomach-churning throwback to the way the Vikings used to lose games before Mike Zimmer’s arrival.

That is – a nasty feeling of impending doom crept into U.S. Bank Stadium during the second half, and the outcome manifested in a predictable and nauseating manner. The Titans clawed back into the contest on the battering-ram frame of Derrick Henry and upended the suddenly explosive Vikings, 31-30.

If citing the last six years of Vikings football as an example, this loss did not have to happen. Minnesota finally rectified the time-of-possession woes that plagued the team in Weeks 1 and 2. Embarrassingly, the Vikings held the ball for only 40 minutes combined versus the Packers and Colts. Against Tennessee, Minnesota possessed the football over 28 minutes.

Harrison Smith was inspirationally defiant. He intercepted a pass in acrobatic fashion, hit Ryan Tannehill one time, registered a tackle-for-loss, and tallied nine tackles. Had the Vikings cornerbacks made plays remotely in the realm of the Smith on this day, the team would have strutted into Week 3 owners of a 1-2 record and poised for a rebirth.

But no such luck. Three happenings that generally ensure a Vikings win took place — to no avail. 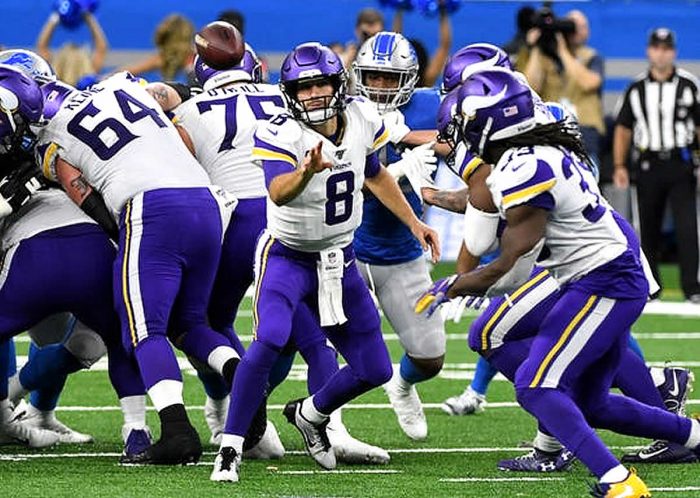 The wealthy 25-year-old Vikings tailback posted career-best numbers versus a Titans defense that is usually formidable. Cook toyed with the Titans front seven and lacerated Mike Vrabel’s stingy bunch for 181 rushing yards and a breakaway touchdown.

Prior to Sunday, the Vikings were 19-3 (.864) when tabulating 150+ rushing yards as a team under Mike Zimmer. The loss to the Titans ensures that record is now 19-4. Zimmer’s football earmark is to establish the run, protect the football, ask the quarterback to make a handful of big throws, and then absolutely clamp down on defenses, particularly on third down.

Cook’s masterful day was sullied and squandered by the Vikings second-half rush defense. There is a not man currently alive that is unsettling to see on the other side of the line of scrimmage than Derrick Henry when the objective is to stifle the run. Henry is a downhill menace, and he bludgeoned the Vikings up front when it mattered the most.

More often than not when a Vikings tailback has a humongous day as did Cook, a Mike Zimmer-led defense takes care of the rest. Versus Tennessee, it did not. 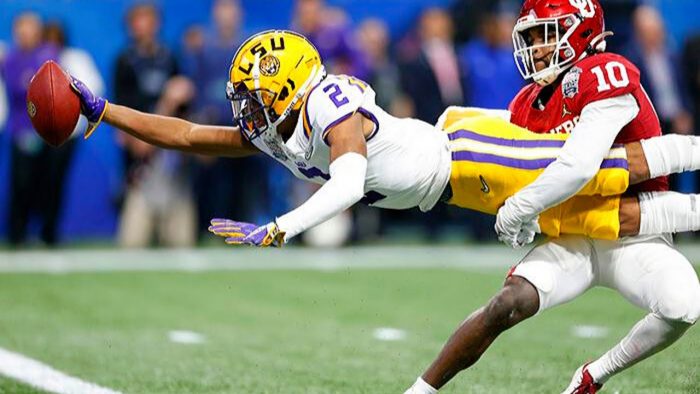 The Vikings franchise is no stranger to otherworldly rookie seasons from wide receivers. Randy Moss was the blueprint in 1998, and Vikings loyalists use this as the measuring stick for greatness.

Against the Titans, Justin Jefferson was equally as stratospheric as Moss, if only for a day. Jefferson hauled in seven receptions for 175 yards and a score. Justin Jefferson’s 175 receiving yards in a game is the fifth-most in NFL history by a player in his first three career games. Only Jackie Smith (1963), Ken Burrow (1971), Louis Lipps (1984), and Anquan Boldin (2003) had more receiving yards in a single game during his first three games.

What’s more, it was the first time in NFL history a player recorded 175 rushing yards (Cook) and 175 receiving yards (Jefferson) in the same game. And, NFL history dates back over 100 years. Therefore, the offensive firepower that would have felt hallucinatory last week in Indianapolis arrived this week back in Minneapolis, and the prognosis for a win was palpable.

But, the second-half defense and final-minute offensive line performance disqualified the team’s 2020 bounceback.

U.S. Bank Stadium opened its colossal doors in 2016 and prosperity ensued. In the glass palace, the Vikings have been the NFL’s sixth-best home team ever since – a ranking that’s better than the New Orleans Saints in the Mercedes-Benz Superdome since 2016.

Heading into the Titans tryst, Minnesota had never lost a game at the facility when leading by more than four points at halftime. Indeed, the Vikings were 16-0 when holding a halftime lead of five points or more at U.S. Bank Stadium. During Week 3, Minnesota led 17-9 heading into the third quarter versus Tennessee. It certainly didn’t feel like a secure lead, and the subsequent skepticism came to fruition.

The Vikings were on the cusp of snagging a win from last year’s AFC Championship finalist, a team that is a mirror of itself in terms of roster construction and coach philosophy. A record of 1-2 on the way to face the Texans would have been wholly surmountable. Instead, a mini-collapse occurred by a team in search of a defensive identity – an oddity for a Mike Zimmer group.

0-3 is not a death sentence, but it is desolate confinement.