The 3 Most Interesting Vikings 2020 Match Ups

The Minnesota Vikings released their 2020 schedule recently, and while we did know their 2020 opponents for some time, we weren’t aware of who the Vikings played we now know the when and where as well.

That’s always important but particularly important now as the sports/NFL world has been waiting with bated/mask filtered breath before the 2020-21 schedule(s) were released to see if the NFL planned on returning at the regular time this year as many other major sports have essentially ceased operations during this crazy time.

So now that we know when the Vikings will be starting their season, let’s take a look at the Top 3 games on their 2020 regular season schedule! 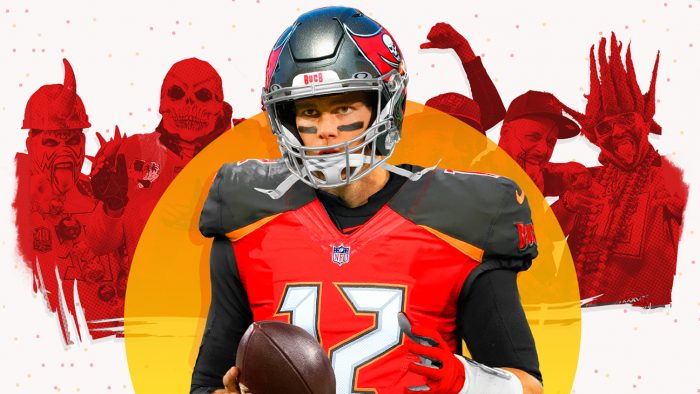 This is the team that everyone can’t wait to see on the field, and luckily for Vikings fans we will get an up close and personal view of the new look Bucs on the 13th of December.

If you hadn’t heard, that new look includes Tom Brady and his (definition of a) bro in Rob Gronkowski, who came out of retirement after one year, presumably all healed up and ready to take the NFC by storm.

Beside that obvious factor, this game should also be a good litmus test for this young Vikings defense as the Bucs are presumably now a contender in the NFC South and should make the playoffs.

The NFC South has become the most interesting division in football, with Teddy Bridgewater replacing Cam Newton in Carolina, Drew Brees and company hoping to bounce back from being upset by the Vikings in last year’s Wild Card round, and the Falcons still having one of the better QB/WR/RB combos in the league.

The fact that the Vikings are facing all four of those teams in 2020 makes their chances of making the playoffs dim, but that really shouldn’t be the expectation considering the youth on defense, the loss of Diggs and the fact that the offensive line is more of a liability now than it was in 2019 (which is saying something).

Zimmer is going into his final contracted year (as is Spielman), so while I expect them to make some more moves before the season to rectify the above, their plan was clearly to put together a promising enough group of new players to justify another multi-year go at the Super Bowl. 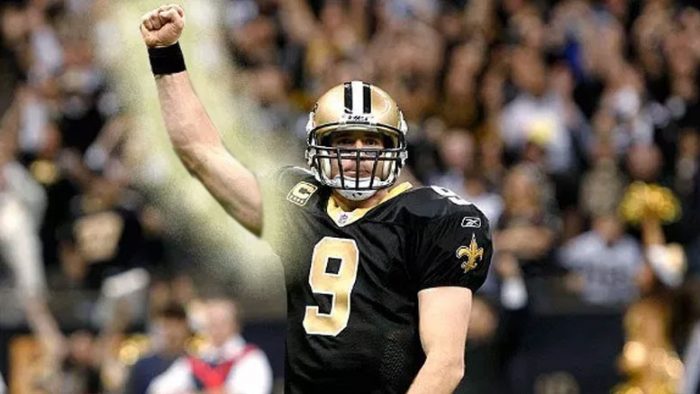 No one expected the Vikings to beat the Saints (for the second time in three years) during the Wild Card round last season. After some “controversy” surrounding a “push off” by Kyle Rudolph (the second such “controversy” for them in as many years/seasons), the Saints will definitely be looking for vengeance and blood come Christmas Day, 2020.

I meant blood figuratively, but then again these are the Saints…

Drew Brees is retiring after this season, so we will be facing one of the best quarterbacks in NFL history for the last time (unless the Vikes play them for the third time in four years in the NFC playoffs). That alone is worth a watch (as if you wouldn’t watch anyway), but beyond that this game is close enough to the end of the season to have major playoff implications for the Vikings.

Should Zimmer be able to coach up all the new/young faces on both sides of the ball to the point, there’d be no denying that he deserves an extension beyond 2020. So, it’s safe to say that this game could be VERY important for the team in 2020 and beyond that.

If that isn’t the case, though, this could also be the last non-division game that this Vikings team is coached by Zimmer, which considering his ability to stifle the Saints as of late, could be a good way for Zimmer to go out on a high note.

If you don’t believe me that a 5-11 type season could mean the end of Zimmer, just ask George Edwards… and Dom Capers. 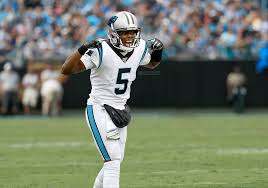 This one is pretty obvious. In my 35 years watching the Vikings, with the latter half of it spent debating/chatting about the team online, I’ve never seen the type of emotional hold that one Teddy Bridgewater had/has on the Vikings faithful.

In fact, he’s part of the reason why my network of sites exist in the first place! I used to spend a lot of time on Reddit’s Vikings sub, and that place loved themselves some Teddy. So much so that before the 2016 season they had essentially crowned him as the elite franchise QB that this organization had been looking for really since perhaps Tommy Kramer.

I wasn’t AS sold on Teddy, yet, instead saying that he was a good quarterback that could potentially be elite in a year or two (specifically if, speaking of Kramer, he worked on his throwing motion as it pertained to his deep ball (Kramer was on my podcast back then discussing Teddy’s throwing motion and the line drive balls it created)). I was branded a “Teddy Hater” and exiled from Reddit, so I started my own site as spite is a great motivator.

We shall see whether or not Teddy could’ve been that guy at the end of November, as he has been given the helm in Carolina, replacing the formerly invincible Cam Newton (whose kryptonite, apparently, is aging). Teddy filled in admirably for Drew Brees in 2019, and is far enough removed from his catastrophic knee injury to show the Vikings and league what he can do.

With Kirk Cousins still dividing the fan-base like a poll as to who has the better Ju(I)cy Lucy, Matt’s or the 5-8, it’ll be interested and exhausting to watch the former future of the franchise go up against the eventual $45 million dollar per season man in Cousins.

While I think Cousins is a better overall at QB (as of the writing of this article, just ask Mike Wallace)), it’ll be very interesting to see if Spielman was right to draft Teddy, which could help his legacy and make people forget about his Christian Ponder pick.

What do you think are the biggest games of 2020? Let us know on our new message board!