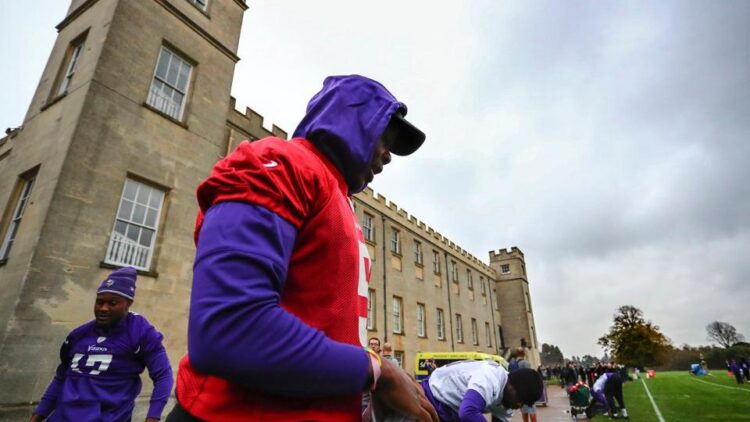 It has been reported by NFL.com that… Well, I’ll just let them explain:

“… the NFL has decided to expand the regular season slate to 17 games starting in 2021. This would help to offset the potential loss of revenue experienced by teams due to the COVID-19 situation this past season and potentially prevent the salary cap drop that many have anticipated would come when the new league year starts in March.”

If that’s the reason. GOOD. All season I’ve been on a mini-crusade to get the NFL to eat the COVID related losses and expand the ‘21 salary cap per usual (up from ~ $200m to ~ $210m) to avoid the salary cap disaster the reported $175m cap would create.

“…Per the report, the 17th game would be an inter-conference game, the matchups for which would be based on the standings from the previous season and the divisional matchups rotating on an annual basis. “

Typically this’d mean a lot of Week 18 Vikings/Packers, which, I’m totally for. Or, Vikings Saints, which I am also for.z

“According to the NFL.com article, this also opens up the possibility for neutral-site games that could take place in international venues in order for the NFL to help expand their audience. This would be based on travel resuming a somewhat normal rhythm after the pandemic has subsided, obviously. The NFL had to cancel its International Series games this season.”

I’m down for that, too. As long as players are taken care of I am always down for more football. I take this as good news! Helps with the COVID cap and more games?