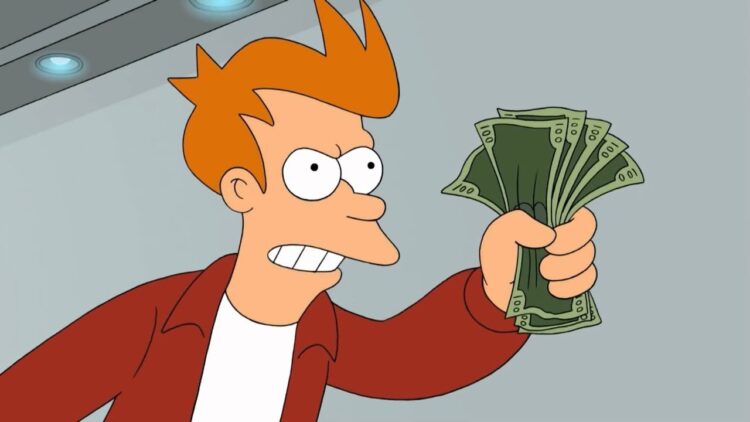 The period after the draft and before rookie camp/Organized Team Activities is typically the time with the least amount if news in the NFL, but when you throw on top of that all of the COVID-19 related social distancing, you find yourself scraping the bottom of the barrel in terms of things to talk about. Typically. Now is not one of those times, though. At least according to me.

You see, I have long discussed my love for the jerseys/helmets that the Vikings wore in my youth (the 90’s). While I do enjoy the current version(s) of the Vikings get ups (at least when compared to the vomit with numbers attached that were the Favre era jerseys), I, like most people who are emotionally attached to things from their youth, really do miss those get ups.

The NFL is a forward thinking league, though, and by forward I mean profit and by thinking, I mean driven. New jerseys allow for teams, especially ones that havent done much in terms of, you know, winning anything, to sell new merchandise.

So, while I do think its been long enough for the Vikings to have had a gigantic bump in merch sales should they go back to the jerseys we all remember our dads burning in a heap in January of 1999, especially as we wouldnt be able to wear those jersey because of said fiery heap, it is just not going to happen.

But perhaps there’s a compromise? 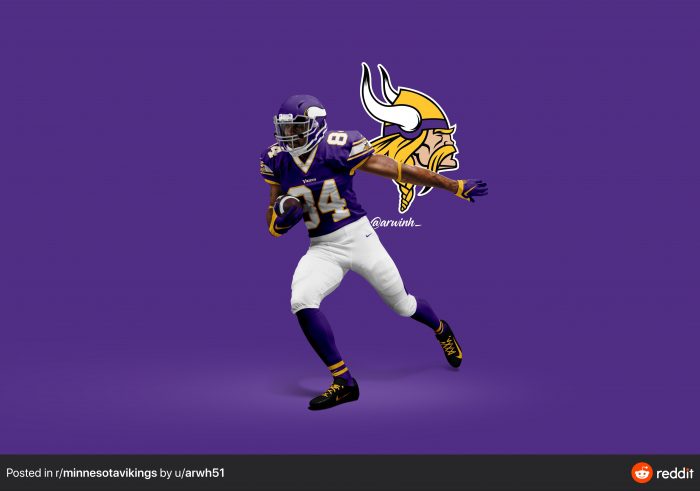 Or maybe its just May, and I’m a sucker for the days when Moss was in purple and someone accidentally bumping into you at the grocery store didnt mean you literally might die.