In the NFL, continuity and success go hand-in-hand 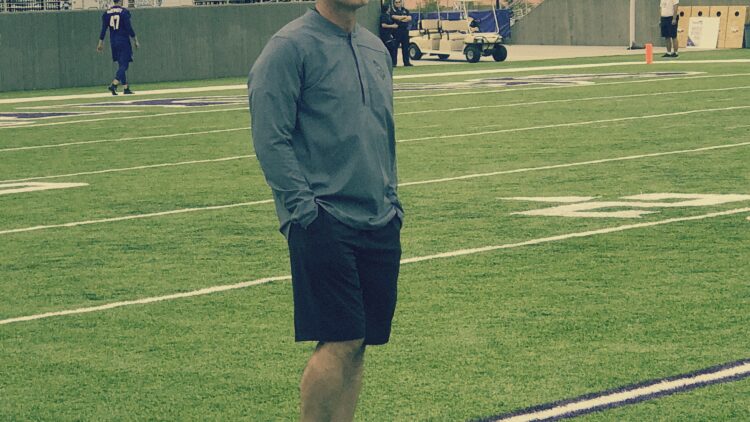 It was 1969 when the Rooney family decided to hire a young head coach in Chuck Knoll to lead their franchise the Pittsburgh Steelers. Knoll went on to win four Super Bowls including a victory against the Vikings in the 1974 season.

New England has also experienced unprecedented success in 20 years under head coach Bill Belichick. In contrast, the Cleveland Browns with their revolving door of head coaches and Quarterbacks are regarded as the worst team of the last two decades in the NFL.

After constant changes since acquiring the Vikings franchise in 2005, Zygi and Mark Wilf knew that to be successful in the NFL your odds are far better the more continuity you have/keep. With the arrival of Mike Zimmer in 2014 as a first step, the Vikings aimed to return to the upper tier of the league and hopefully to be regarded as a team that is a perennial playoff contender.

The second step was to bring in a franchise Quarterback. The team drafted former Louisville QB Teddy Bridgewater in 2014. After a promising start to his career including winning the division in 2015, Teddy suffered a devastating injury before the start of the 2016 season and only now returned as a starter this season. Because of that, the second step came to a halt.

Rick Spielman and the Vikings’ ownership were forced to make quick decisions and traded for Sam Bradford before the 2016 season. Bradford also suffered a serious injury in 2017 and was replaced by one season wonder Case Keenum. Once again the team was faced with another key decision.

Kirk Cousins was on the horizon.

With the arrival of Kirk Cousins in 2018, the Vikings were not seeking an immediate championship. Instead they were looking for stability, durability and continuity at the position. All keys to increase your odds at winning in the NFL.

Because the franchise wasn’t able to win a championship in the only other era when it had stability and continuity at the head coaching position in Bud Grant and QB in Fran Tarkenton, the fan base is eager, frustrated and wanting immediate results.

But in the NFL the least amount of changes you make at  key positions means the higher your odds are to win consistently. And the Vikings are well on their way to establishing that winning culture in the long run.

Even when that run might seem too long to wait for from a fan base that is going on their sixth decade of waiting.