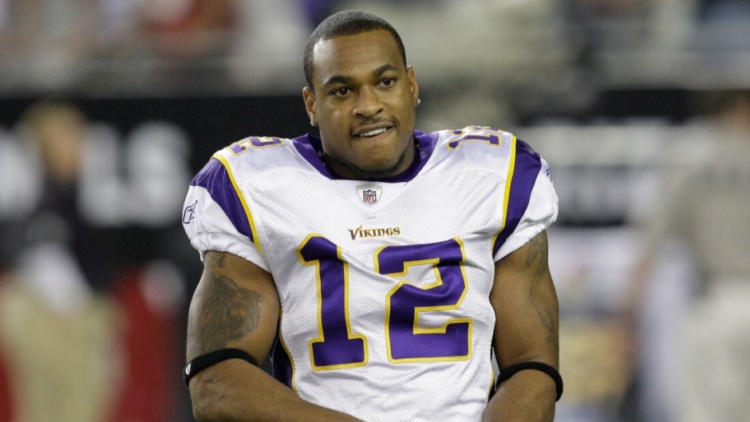 Former Minnesota Viking Percy Harvin is looking to make an NFL comeback. The 31-year-old Harvin was a first round draft choice by Minnesota in 2009, and remained with the team until being traded to the Seattle Seahawks. This would be Harvin’s third time returning to the NFL, retiring twice from April of 2016 to March of 2017.

Breaking: Former 1st-rounder, FA WR Percy Harvin tells me: “I’m ready to return to the NFL. I thought I was done, but that itch came back. I’ve been training w/a former Olympian. My body is feeling good. Mentally I’m better. My family is good. The timing is right.” He's 185lbs. pic.twitter.com/NQaadbF73B

Harvin hasn’t played in an NFL game since 2016 when he played with the Buffalo Bills. Harvin retired because of consistent injuries, notebly knee injuries and migraines. In four seasons in Minnesota, Harvin recorded 3302 receiving yards, 20 receiving touchdowns, and five kick return touchdowns.

This wouldn’t be the first time an aging receiver attempted to make a comeback, but Harvin retired early and might still have some in the tank. Certainly for a wide receiver starved Vikings team, it might be worth taking a flyer on their former first rounder for vet minimum. If nothing else, he could bring much needed experience to the younger players and push new Viking Tajae Sharpe.