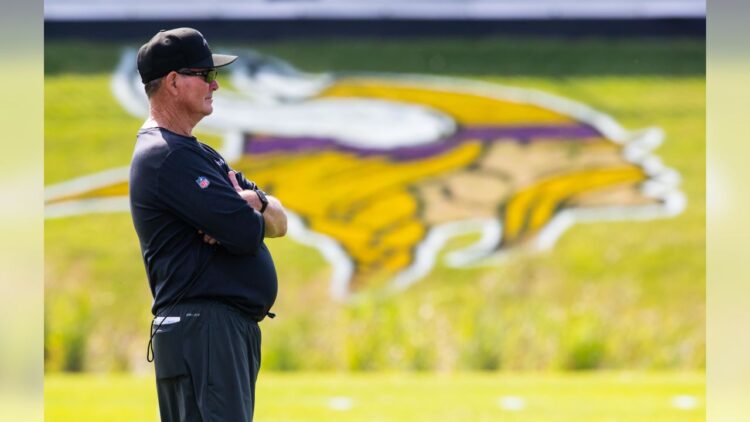 The last team that came to Minneapolis left dealing with COVID-19 cases, and the next team that is set to travel to the Land of 10,000 Lakes may not be making the trip at all. The Vikings are scheduled to host the Atlanta Falcons this week, but that matchup is now in danger of being postponed. Adam Schefter reported on Thursday morning that multiple Falcons players have tested positive for COVID-19, but he has updated the original report. It turns out that it just one member of the Falcons’ personnel tested positive, and it was not a player.

Update: An NFL official said just one member of the Falcons’ personnel had a positive test, and its not a player.

Now that we know it is just an official that tested positive Thursday morning, the game is expected to go on as scheduled. However, there is always the possibility of more positive tests going into the weekend.

If the game was in fact forced to be postponed, there is no easy fix here. The Vikings are set to go on bye following this week, but the Falcons’ bye is not scheduled until week ten. The league just this week has rescheduled a handful of games due to postponements, and if this game has to be rescheduled for a different week, that will throw a monkey into the wrench.

People around the league have been discussing the possibility of adding weeks to the end of the season to ensure that all games can be played safely, and another postponement this week may finally make that a reality.