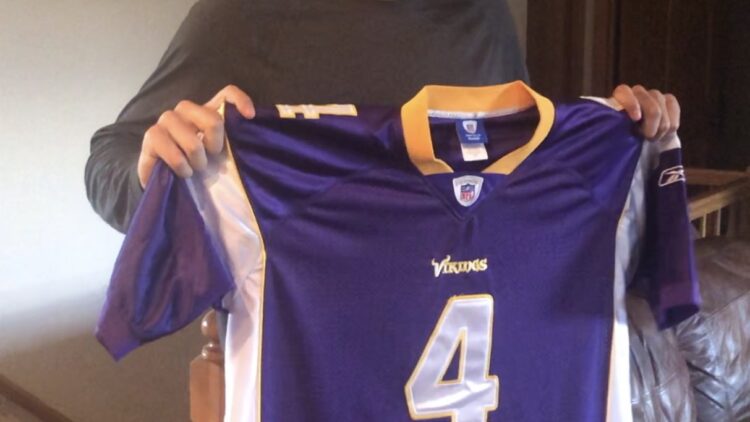 Vikings rookie QB Nate Stanley is better than you think.

I could be basing my thoughts as to Vikingsland’s opinion on new Vikings quarterback Nate Stanley heavily on one conversation (with our editor Kirby 9’Connor), but it feels like not many fans are too high on late round 2020 Vikings draft pick Nate Stanley, quarterback from Iowa. O’Connor happens to be our NCAA Prospect and draft expert, as well, so his opinion carries weight, but its not often that 7th-round picks garner much excitement regularly, so damn it, I’m sticking to the tone and approach for this article.

Turns out that Stanley may end up pulling a Tom Brady, and converting Kirby, as he was actually a lot higher touted than many of you may think/remember.

Vikings.com author (and former VikingsTerritory.com) writer Lindsey Young pointed this out in an article this week, by pointing out some of the internet speak surrounding Stanley. 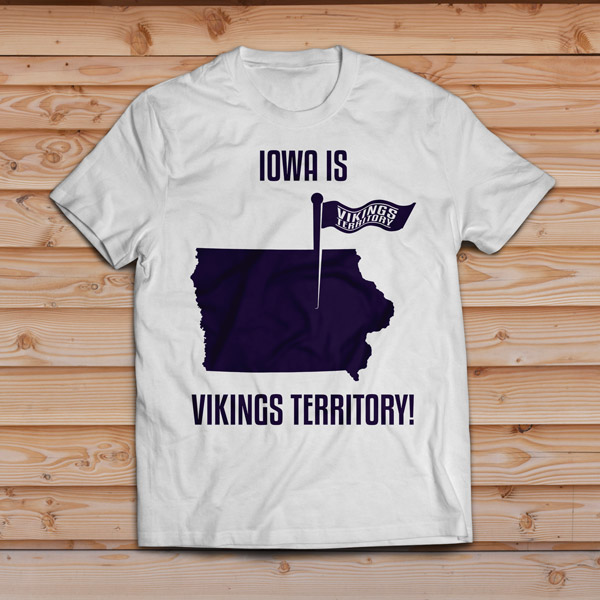 “Bleacher Report analyst Matt Miller called Stanley the “biggest sleeper” among passers heading into the 2020 NFL Draft and listed him as the eighth-best quarterback in the class.”

One of the main draws to Stanley is the pedigree of those who coached him in Iowa as Young explains when quoting ESPN’s Todd McShay (I know… I’m quoting someone elses quote of … Someone else… Quote-ception):

“If I had to bet on any of these guys, including Jalen Hurts, I would bet on [Stanley],” McShay said. “He’s big. He’s strong. He’s been around a pro system, and [Iowa Offensive Coordinator Brian] Ferentz comes from the NFL and played under and worked with [Patriots Head Coach Bill] Belichick in New England. That’s pretty good to have as an offensive coordinator the past few years.”

That may explain why Vikings general manager Rick Spielman was so “excited” after the draft as while he is known for taking fliers on prospect QBs, Stanley could end up actually becoming the Vikings back-up in the near future.

Spielman said of Stanley this off-season:

“He’s a big kid that has a strong arm. He’s won a lot of games in the Big Ten, the one thing that I think he doesn’t get enough credit for is his size. He’s a very good athlete.” 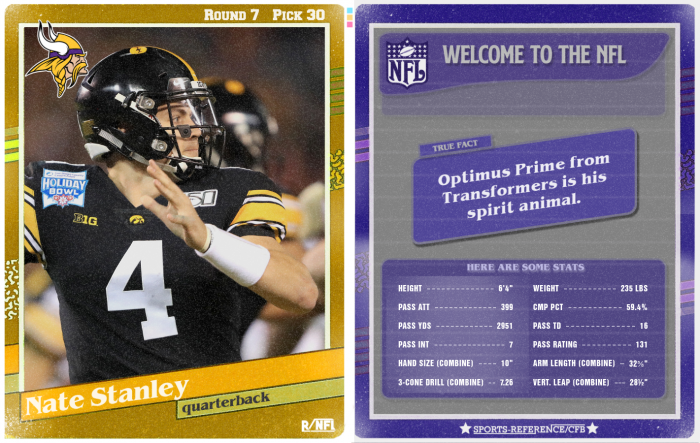 While Spielman continued by discussing more of Stanley’s tangibles, it was new Vikings offensive coordinator Gary Kubiak who focused on the intangible with Stanley (something that some Vikings fans may argue are things that current Vikings quarterback, fellow Big Ten alum Kirk Cousins do NOT have).

“It seems like every player I’ve had come play for me out of that school, I don’t know, there’s something special about them,” Kubiak said in an interview with Vikings Entertainment Network. “They catch up to speed very quickly. You’re going to get everything they have.”

It’s that combination of talent, intelligence, experience in a pro system and winning pedigree that makes me personally so excited to have Stanley on the Vikings roster. With the back-up job(s) up in the air this off-season, I wouldn’t be surprised if Stanley ended up as the eventual back-up to Kirk Cousins. I also wouldn’t be shocked if Stanley didn’t follow Cousins (who was drafted in the fourth round to be a back-up) or another Big Ten alum QB who was a late round pick in Tom Brady by exceeding expectations beyond that.