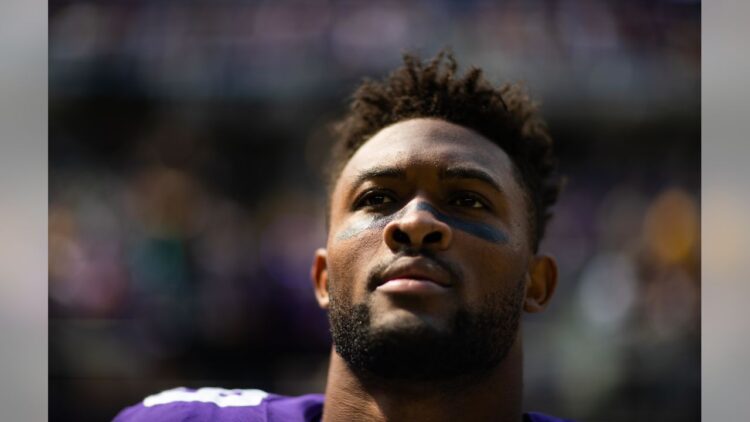 The Minnesota Vikings defensive line isn’t in the best shape. They have lost their big free agent signing Michael Pierce, who opted out due to health concerns related to his asthma if he were to catch COVID-19. Long time starter and emotional leader Everson Griffen signed with the Dallas Cowboys. To round it all off, superstar Danielle Hunter has missed seven straight practices for unknown reasons.

Hunter, who is the fastest player to ever reach 50 sacks, is far and away the most talented player on the Vikings defensive line. Head coach Mike Zimmer has called Hunter’s injury a “tweak” which could mean any number of injuries. Zimmer also said Hunter is, “getting a little better every day.”

The Vikings were already hurting for defensive end depth, with losing not only Griffen but Stephen Weatherly who had played a larger role the last couple of seasons. The healthy defensive ends the Vikings currently have on the roster are last year’s breakout star Ifeadi Odenigbo, veterans Anthony Zettel and Eddie Yarbrough, rookies Kenny Willekes and D.J. Wonnum, and second year man Stacy Keely.