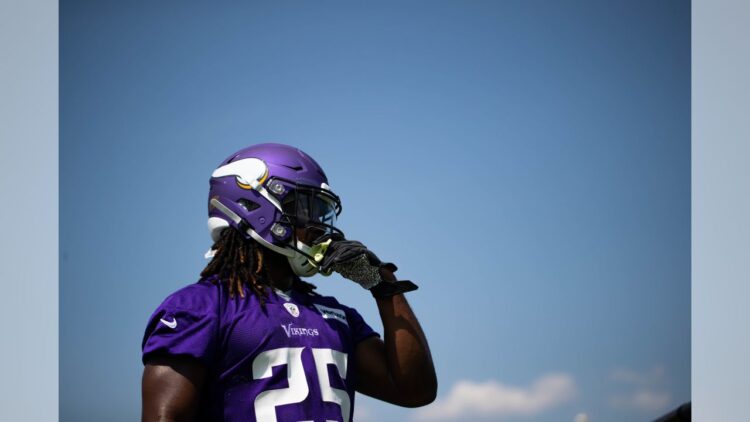 The Nano-Column: You can read it while at a stoplight, during a commercial break or when dropping a deuce.

The Vikings were flat lining just a few weeks ago when they lost to abysmal Atlanta. They were 1-5 and fans had the pitchforks and torches out and howling for the heads of Mike Zimmer and Rick Spielman.

And look at them now.

The youngsters are rapidly maturing and the defense has become aggressive. The offensive line has us gobsmacked with the way it’s opening holes and keeping Kirk Cousins upright. And then there is Dalvin Cook, proof not all saviors turn water into wine. Some turn lost seasons into promising ones.

Once a fairy tale, the Vikings have inserted themselves into the chase for the postseason after back-to-back wins over the Packers and Lions. And after the coaching staff finally figured out the way to use Cook is to treat him like the superstar he is.

Gone are the games when Cook and Alexander Mattison did a timeshare of the running back position. Cook would get more carries, sure, but there were times Mattison was the go-to back in drives.

Last season, Mattison played in one fewer game than Cook yet had nearly a third of the carries.

And the only time Cook should be on the sideline is when he needs to catch his breath or it’s a blowout. That’s pretty much how it went against the Packers and Lions and look how it’s turned out.

Most of those yards, as it’s plain to see, have been on the ground. The next thing offensive coordinator Gary Kubiak needs to do is involve Cook more in the passing game. It’s ridiculous he has had just two receptions in each of the last two games, and just 16 in seven games.

That 50-yard catch-and-run against the Packers and 29 yarder against the Lions were snapshots of what he can do with a screen pass.

Cook’s statistics would be even more absurd if Cousins was under a mandate to throw to him half a dozen or more times each week.

And, if Cook stays healthy and fit, the Vikings’ chances of having a legit shot at the playoffs would dramatically increase.

Note: You can find this and each episode of Bob’s daily radio show, The BS Show, by clicking HERE.