The Four Best Canadian Vikings of All Time 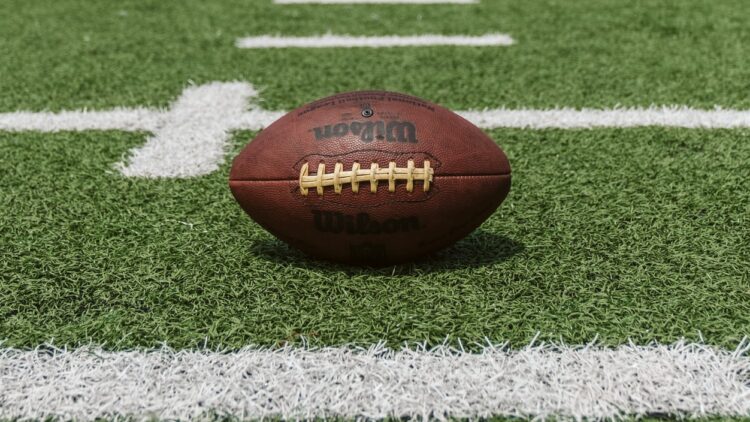 Over the years, several impressive Canadian players have joined the ranks of the mighty Minnesota Vikings. Here is a look at our pick of the top four.

Thirteen days after Brett Jones joined the Minnesota Vikings in August 2018, he helped to win his first game for the team against San Francisco. After several injuries and resigns, Jones became an integral part of the Vikings team again when he signed to the team in March 2020. Jones has also played for the New York Giants and the Calgary Stampeders. Even before he turned professional, Brett Jones was causing a stir. After the 2012 CIS season, the Canadian Football League’s Amateur Scouting Bureau ranked Jones as the eighth-best player.

If you want to keep up with all the latest games, news, and betting-odds of your favorite teams and players from any sport, check out Casumo Sportsbook. In addition to online betting odds and news of new signings, you can also catch your favorite games live.

Attending the North Delta Senior Secondary School in British Columbia, as a senior in football, Mitch Berger won All-Provincial honors as a kicker and a punter. He was also the team’s starting quarterback. After graduating in 1990, Berger moved to Tyler Junior College in Tyler, Texas, and won an honorable mention in the All-American honors as a sophomore before transferring to the University of Colorado.

Berger’s professional career began with the Philadelphia Eagles in 1994. But it was in the late 1990s as a member of the Minnesota Vikings that Berger arguably played his best seasons. He was especially noted for his powerful kickoffs, which would often fly into the end zone for touchbacks. Berger was also notable for keeping a Snickers bar in a spare shoe on the sideline for when he needed an energy boost! The former player now owns several nightclubs and restaurants in his home city of Vancouver.

Canadian Nate Burleson was born in Calgary in 1981. At the time, his father, Al Burleson, was playing for the Calgary Stampeders as a defensive back in the CFL.

Now a well-known football commentator, the wide receiver began playing college football for the Nevada Wolf Pack before being drafted into the NFL by the Minnesota Vikings during the third round of the NFL Draft in 2003. Burleson showed great promise in his rookie season, even though his numbers were not great. But by Burleson’s second season with the Vikings, he became the team’s greatest threat. Indeed, he managed to reach 1,000 receiving yards for the first time in his career. Burleson emerged as not just a fantastic wide receiver, but also as a standout team player. And Nate Burleson remains the only player in the history of the NFL to have three punts returned of 90 or more yards.

In 1965, Canadian Jim Young became the first CIS football player to be drafted into the National Football League. The running back and halfback played for the Minnesota Vikings for two seasons, in 1965 and 1966. Overall with the Vikings, Young played six games, rushing three times for four yards, and returning six punts and nine kickoffs.

Young then went on to play with the Toronto Argonauts before signing to the BC Lions in 1967, where his career really took off. He soon gained a reputation as a hard-nosed player, which earned him the nickname of Dirty 30. In 1991, Young was inducted into the Canadian Football Hall of Fame, and in 2002, he was inducted into the Canadian Sports Hall of Fame.