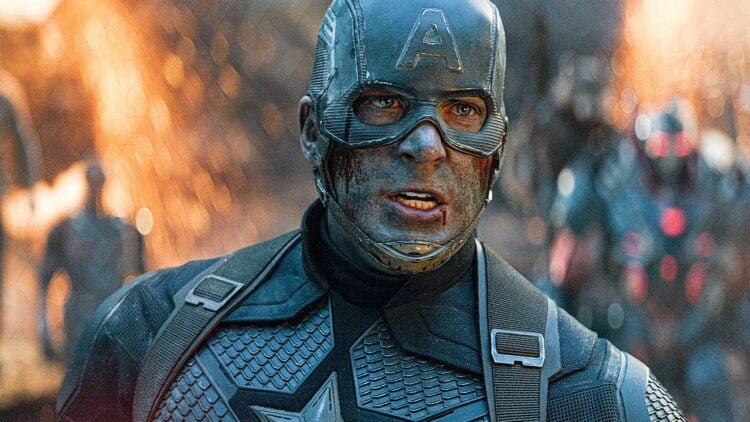 One of the ironies of the recent breakdown of society as we know it is that we’ve been bombarded with people joining our (relatively) new community, which we’ve dubbed VikesGeist. Launched back in February, our site now has a litany of social media features that are sort of hard to explain (at least succinctly). So, we’ve instead decided to focus on the feature that most people are accustomed to FIRST, with the hopes that people will then expand into the other features that they otherwise wouldn’t have access to.

For example, outside of our message board, we have a live chat function a la Discord (and we’re also friends with the fellas over at the Viking’s Discord (I told you it was complicated)), the ability for users to create fan groups of their own, an internal social activity tracker that is essentially Twitter just for our users (with hashtag tracking/trending, Instagram photo album integration, video embedding, etc.), and much, much more!

But this is about the message board, right?

Click Here to create an account (that works for every above-mentioned feature (except Discord, cause they think they’re better than us with all of their… Profits and IT departments and activity and millions of users and brand recognition and being a leader in their industry and their non-1998 aesthetic and… and… AND…)

That’s a genuine question. I haven’t felt the sun hit my body since what feels like forever.

Don’t answer that (unless it’s in the message board)! 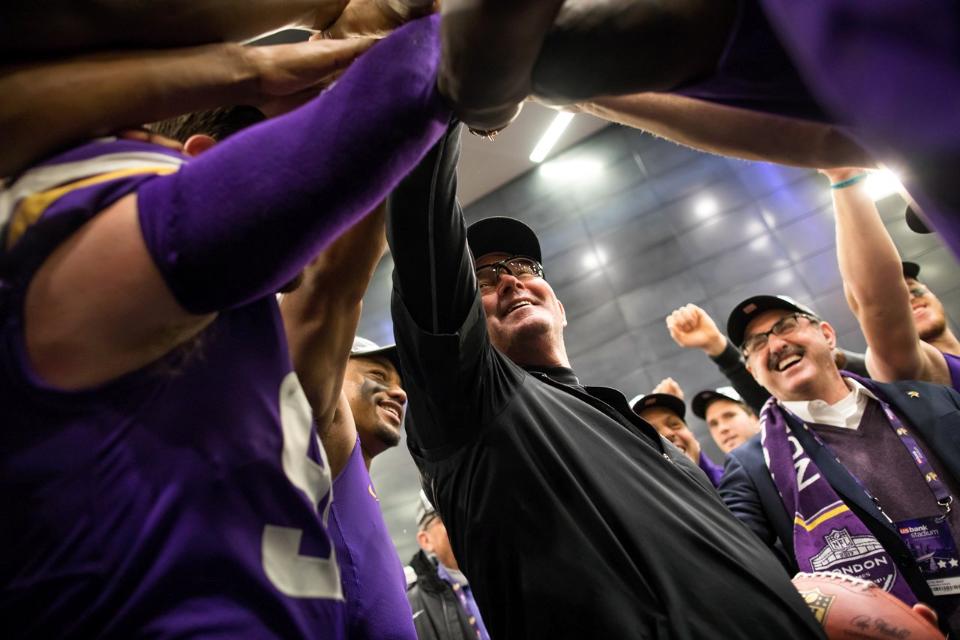 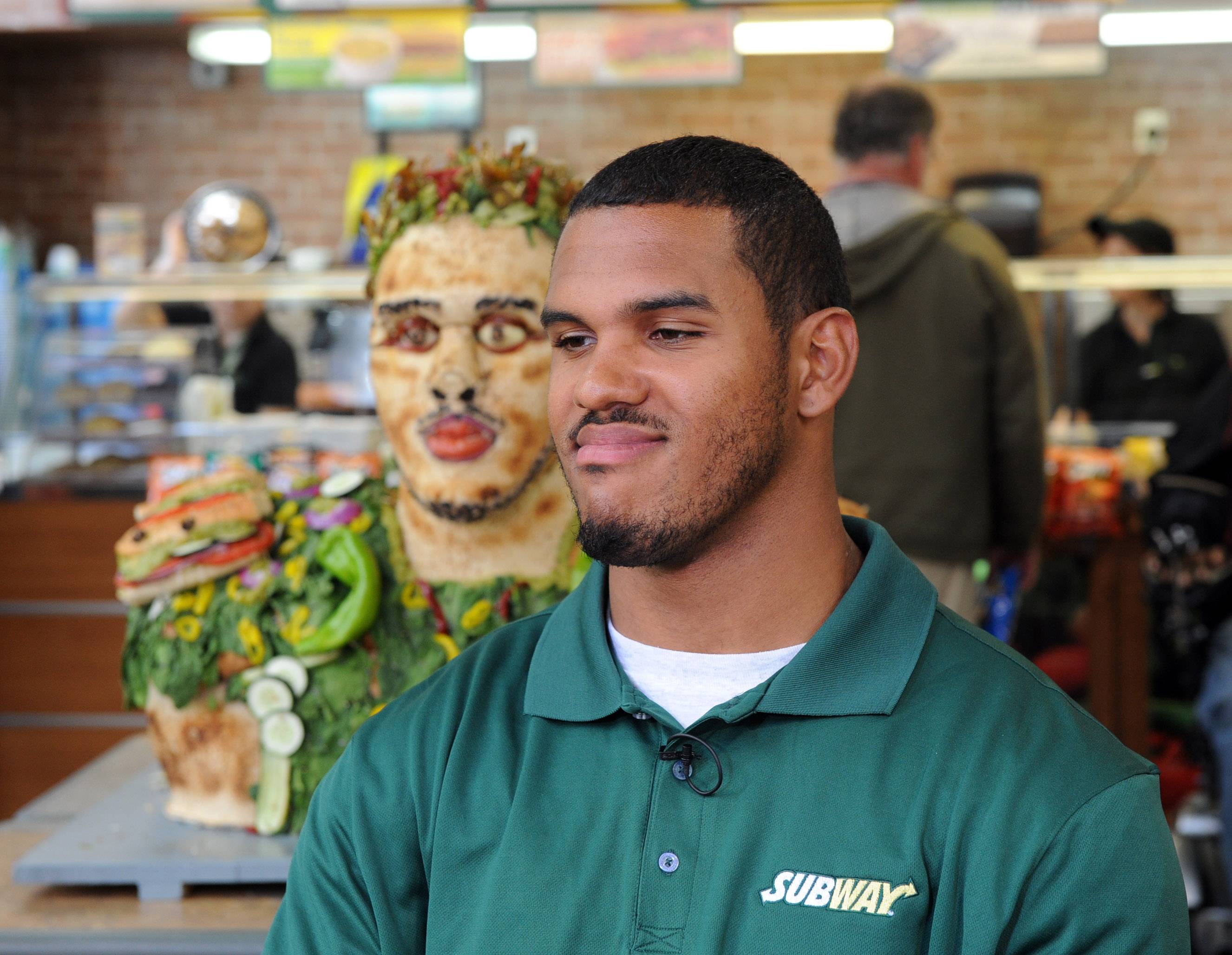 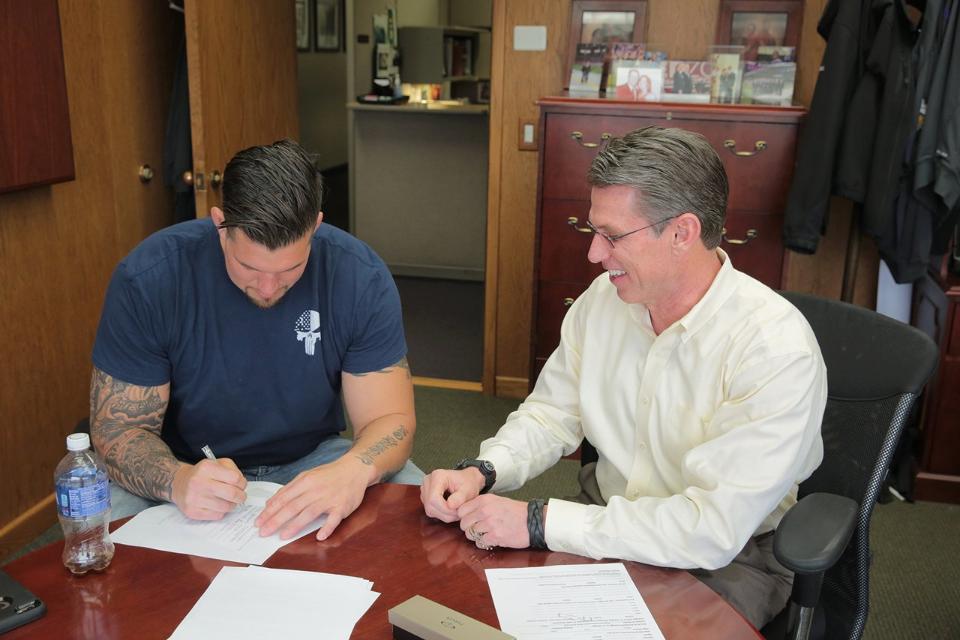 3. Vikes straddling the line between contending and rebuilding in FA [Forbes} 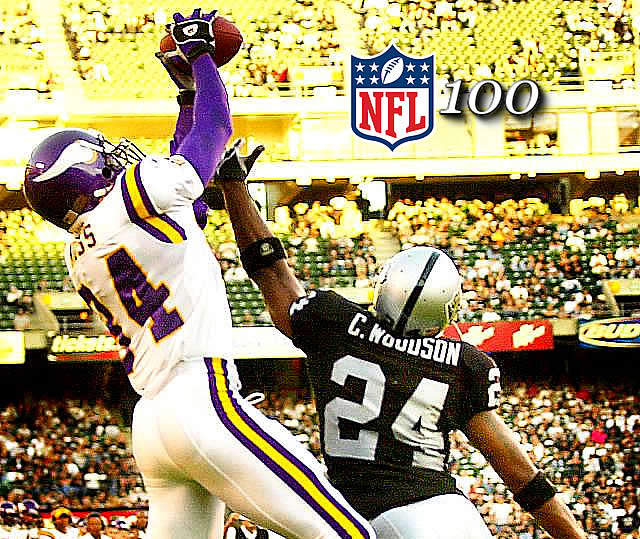