Jalyn Holmes Has Been Playing Well For The Minnesota Vikings 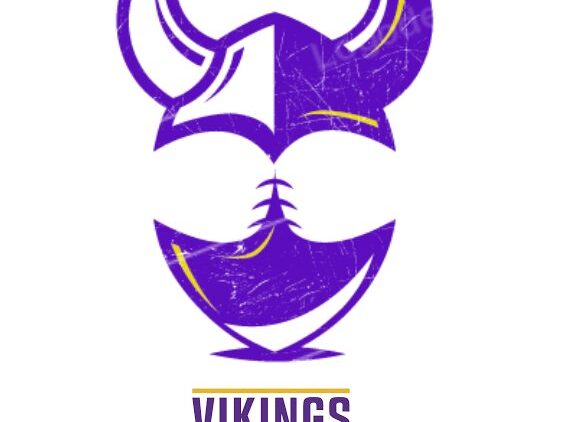 For the most part, fans and writers alike have overlooked Jalyn Holmes‘ strong performance on Sunday. Minnesota’s defense played poorly overall, so it’s easy to forget that they had several players who performed admirably. Jalyn Holmes was one of these players, consistently putting the Minnesota Vikings in favorable positions by playing good run defense.

The Vikings chose Holmes 102nd overall in the 2018 draft with the intention of putting him at 3 technique. At 6’5, 283, Holmes certainly has the length and size that teams desire in their defensive linemen. The transition to 3T, though, was largely unsuccessful. Through his first two years in the NFL, Holmes struggled to get onto the field.

In 2020, Holmes made the switch to defensive end and is quietly putting forward a solid season. His upside as a pass rusher is limited, but he is strong against the run. Pro Football Focus rates Holmes as the 29th best DE in run defense. Holmes did a really nice job of limiting the run against Dallas. Pro Football Reference credits him with six tackles. He also had a couple QB pressures and a pass deflection.

Played with more juice. Can see that here (below).

Read the LB, show the lateral agility. Then get north/south with speed. @NFLMatchup #Cowboys pic.twitter.com/ScG1xICuP9

When you re-watch the Dallas game, one of the things you’ll notice is Holmes’ power. He consistently gets good separation between himself and the offensive lineman; he has powerful hands that allow him to knock the offensive lineman back. This is an attribute that lends itself well to run defense because it allows the defensive lineman to read and react.

In the above clip, you’ll see Ezekiel Elliott with a strong run. Keep an eye on the right side, though. Zeke is supposed to run to the right, but Holmes shuts down his gap. Zeke has great patience as he waits for Eric Wilson to over pursue, but that shouldn’t hide the fact that Holmes won his rep on this play; Holmes put his teammates in a favorable position, but they let him down.

Andy Dalton completed a pass to himself pic.twitter.com/KQwzpf9kIo

Late in the game, Holmes got a pass deflection on a critical third down. The Vikings were up 28-24 with around 6:25 left in the fourth quarter. Dallas faced a 3rd & 10, an obvious passing situation, so Mike Zimmer decided to overload the left side of his d-line. Zimmer put Holmes, Hercules Mata’afa, and D.J. Wonnum on the same side, with Holmes as the inside man. Zimmer’s goal was to overwhelm the protection, and it was a strategy that worked. Holmes — in tandem with Mata’afa and Wonnum — collapsed the pocket. When Andy Dalton tried to throw, Holmes was able to get his arm up for the pass deflection. Dallas was forced to punt.

On Dallas’ final drive — the one where they took the lead — Holmes consistently put the Vikings in a position to succeed. He held Tony Pollard to a modest gain, forcing the 4th & 6 that would eventually result in a completion to Amari Cooper. At the goal line, Holmes stopped Zeke from getting in on second down. On third down, unfortunately, the Vikings decided to let Dalton Schultz run free.

Jalyn Holmes could end up being a critical piece of the Minnesota Vikings’ defensive line in the future. One could easily envision Holmes becoming a key part of a defensive line rotation, especially if the Vikings have a star edge rusher who struggles in run defense. In this situation, Holmes may end up being a great complement to Zimmer’s defense.