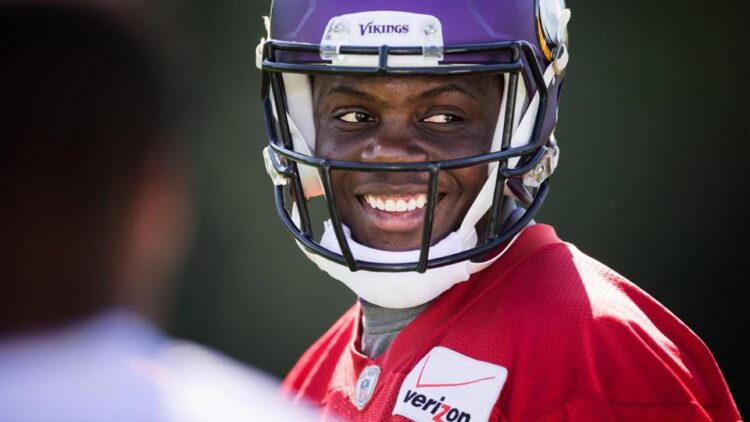 With training camp nearly complete, the Minnesota Vikings will head south to face off against New Orleans. The preseason game against the Saints and ex-leader of the legion Teddy Bridgewater will be our first look at the 2019 team, so what should fans be watching for? 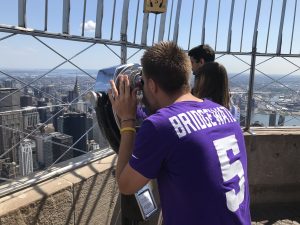 Reid Johnson wrote this article from downtown Manhattan near the Empire State Building. Needless to say, he’ll be watching for big plays tonight!

Every off-season, head coach Mike Zimmer teases fans with the possibility of new defensive “looks.” In years past, Zim has tried using some new schemes to confuse opposing quarterbacks, but he usually pulls the plug on them early in the season. During training camp, the team has definitely been experimenting with different personnel groupings and formations, so it will be interesting to see if they’re effective in a game setting.

Dan Bailey became the second-most accurate kicker in NFL history as a Dallas Cowboy, but his transition to the Vikings left a bit to be desired last year. As a Cowboy, he hit a career-high 93% of his field goals in 2015, but that number dropped to 75% last year. During training camp, he’s had everyone on edge, still hitting only about 75% of his kicks. New long snapper Austin Cutting was supposed to help get Bailey back on track, but it remains to be seen if Bailey can split the uprights when it really counts. Vikings fans know far too well how important this position can be when you have Super Bowl aspirations.

One of the biggest stories of training camp is new special teams coordinator Marwan Malouf. The ex-Tennessee Titan has tried upwards of a dozen kick and punt returners during camp, and it will be exciting to see who he gives the nod to during the first preseason game. Running back Ameer Abdullah seems to be the favorite so far, but don’t be surprised to see a wide receiver like Chad Beebe or Olabisi Johnson as a returner on Friday night.

With Laquon Treadwell having a lackluster 2018 season/career, Rick Spielman has been on the hunt for a reliable 3rd receiver this off-season. Fan favorite Chad Beebe and ex-Bronco Jordan Taylor are the current frontrunners, and this game could tip the scales. Beebe has used his agility and quick breaks to get open during camp, while Taylor relies on his 6’5” frame and crisp routes. It’s hard to say what the Vikings are looking for in a third receiver, but tonight Spielman may tip his hand.