Vikings vs. Falcons: 4 Things to Watch for in Week 1 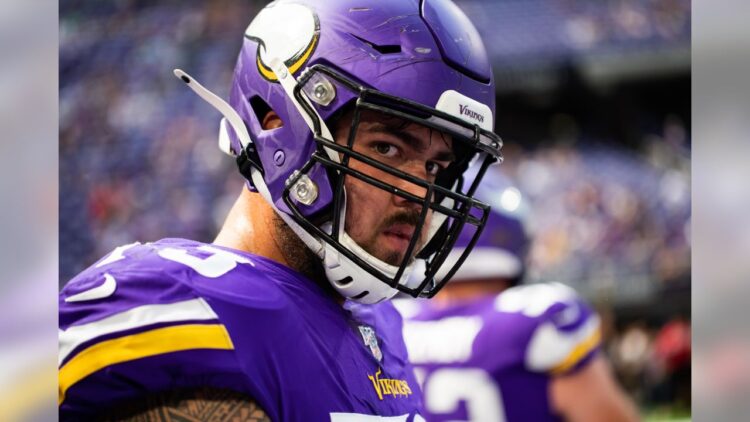 The 2019 regular season opener is only hours away, and the Vikings are preparing to take on the Atlanta Falcons at home. Now that we’re past the preseason and back to meaningful football, what should fans be watching for?

Last year, Mike Zimmer’s cries for a run-first offense fell upon deaf ears, and it eventually cost offensive coordinator John DeFilippo his job. New offensive coaches Gary Kubiak and Rick Dennison have had a whole off-season to practice their version of run blocking, and week one will be the first real glimpse of the Vikings’ new offense. Expect to see a healthy dose of Dalvin Cook, along with plenty of run-pass options for quarterback Kirk Cousins.

It is well known that the Vikings claim one of the strongest defensive lines in the NFL. That said, no one would argue that some of their stars are aging, and it’s time to see more rotation along the line. The Vikings kept an astonishing six defensive tackles, and it will be interesting to see how much they use backups like Hercules Mata’afa and Jalyn Holmes on game days.

After all the antics of bringing in a new kicker during training camp, Rick Spielman opted to keep veteran Dan Bailey as the Vikings placekicker. Fans can only hope this was the right call, and they’ll get their first taste of 2019 Bailey soon enough. Spielman also made an unusual move by signing a kicker to the practice squad, so Bailey knows he’s on a short leash. Will he thrive under pressure? If the final pre-season game of the year was any indication, he just might.

It’s great to have Vikings football back, but the season opener can be surprisingly sleepy. Last year’s matchup against the 49er’s had an odd feel to it, even with the Vikings coming out on top. Hopefully fans are feeling confident in this year’s squad, and we can load the Bank. The Falcons are a formidable opponent, so Minnesota might need an extra edge to win the game. Cue the gjallarhorn.

It might not be a primetime slugfest, but this will be a great matchup for the Vikings to get their feet wet. If you’re in the Twin Cities or beyond, come on down to the house of pain to do some bird watching.