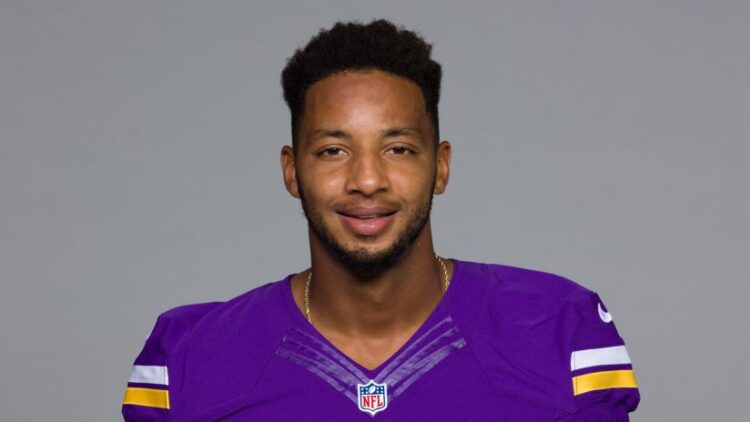 The Minnesota Vikings on Tuesday waived wide receiver Davion Davis. Davis, 22, has appeared in two games this season. He tallied a season-high nine snaps against the Cowboys on Sunday night.

A corresponding roster move was not announced. However, the transaction could be an indication that wide receiver Josh Doctson will soon be activated from injured reserve and placed on the team’s 53-man roster.

Doctson (6-3, 206; 26) hit the injured reserved list on September 12th due to a hamstring injury. On October 30th he returned to the team and rejoined practice. Chris Tomasson of the Pioneer Press reported last week that Doctson was hopeful for a Week 10 return from IR, so the team may feel he’s now up to speed and ready to go.

The fourth-year pro has 81 catches for 1,100 yards and 8 touchdowns in 33 career games. Doctson, who was drafted in the first round of the 2016 NFL Draft by the Washington Redskins, caught passes from Kirk Cousins during his first two seasons as a pro.