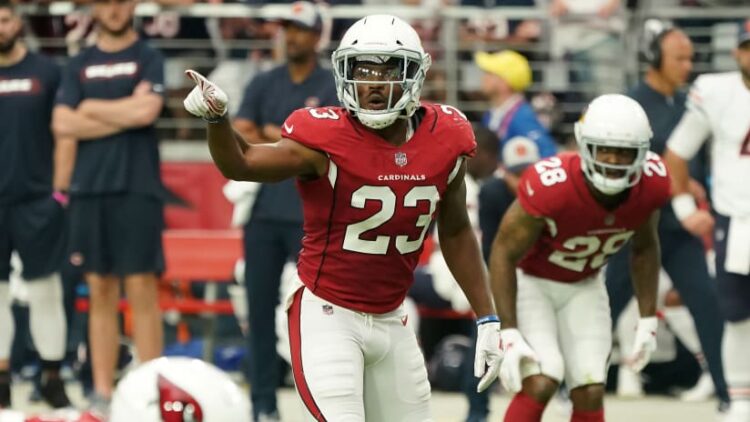 With cornerback Mike Hughes still working his way back from injury and Holton Hill required to serve an 8-game suspension to start the season, the Vikings are adding some depth to the secondary. According to Mike Garafolo of the NFL Network, the Vikings are signing cornerback Bené Benwikere.

#Vikings are signing veteran CB Bene’ Benwikere, source says. Formerly with the #Panthers, #Dolphins, #Cowboys, #Cardinals and #Raiders. Vikes have some injury and suspension issues at corner so he has a shot to contribute.

Benwikere (6-0, 195) started eight games with the Arizona Cardinals and appeared in four games for the Oakland Raiders in 2018. In five NFL seasons he has 22 starts with three career interceptions. He had a Pro Football Focus grade of 61.4 last season, which combines his performances from both the Cardinals and Raiders.

The 27 year-old was drafted by the Carolina Panthers in the fifth round of the 2014 NFL Draft. He played college football at San Jose State. He was cut by the Panthers after Julio Jones recorded 300 receiving yards in one game against them in 2016.

At first glance this signing appears to be “camp body” addition. However, there may be more to Benwikere than meets the eye. We’ll find out in the next few weeks. A corresponding roster move has not been announced. The team is still awaiting word on the extent of the injury to offensive lineman Aviante Collins.