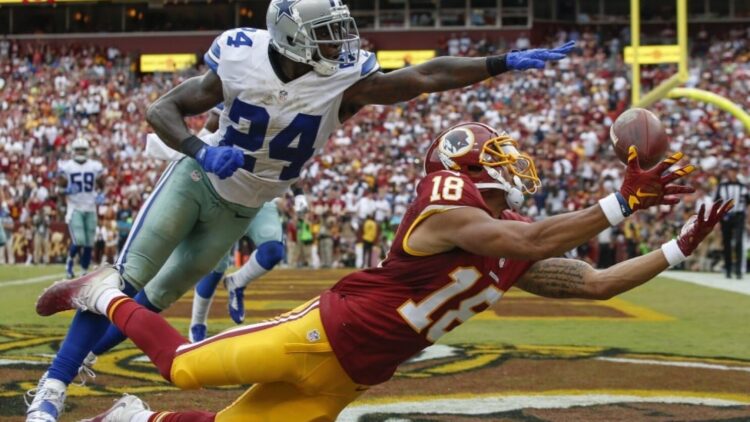 After finalizing the 53-man roster over the weekend with only four wide receivers, the Minnesota Vikings on Monday added a fifth.

According to Adam Schefter of ESPN and confirmed by multiple sources, the Vikings reached a 1-year agreement with former Washington Redskins first-round pick Josh Doctson. Terms of the deal were not disclosed.

Doctson (6-2, 205) played college football at Texas Christian University (TCU). He was selected by Washington with the 22nd overall pick in the 2016 NFL Draft. He appeared in two games his rookie season due to an achilles injury, hauling in two catches for 66 yards. In 2017, with Kirk Cousins as his quarterback, Doctson reeled in 35 catches for 502 yards and six touchdowns in 14 starts. Last season he caught 44 passes for 532 yards with two touchdowns.

Doctson, 26, was waived by Washington on Saturday. A corresponding roster move has not yet been announced. As of now, the Vikings have the following depth at wide receiver, along with Davion Davis and Dillon Mitchell who are on the team’s practice squad: