Report: Chad Beebe out for remainder of season 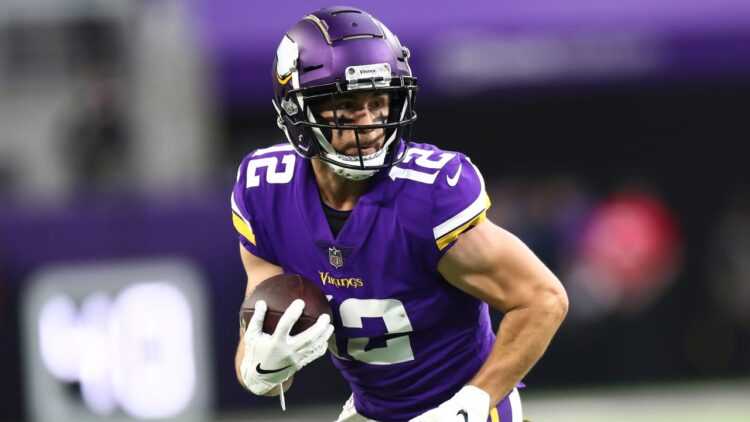 It appears as though another season has ended early for Vikings wide receiver Chad Beebe.

After suffering torn ligaments in his ankle during a Week 3 matchup against the Raiders, Beebe was placed on injured reserve in September. Mike Zimmer was hopeful at the time that Beebe could return from IR after 8 weeks. As it turns out, an operation was necessary.

According to Darren Wolfson of KSTP, Beebe recently underwent surgery and is out for the year. Beebe was eligible to return from injured reserve this week after sitting out a mandatory eight weeks.

Apologies for way more tweets than normal (I feel like @tlschwerz) & if this is already out there (haven't seen it):

Told that #Vikings WR Chad Beebe underwent surgery recently & is out for the yr. He was eligible to come off I.R. this week after his ankle injury vs. Oak. Wk 3.

Since signing with the Vikings as an undrafted free agent in 2018, Beebe has played in six games in two years. The 25 year-old appeared in the first three games of the season, hauling in two passes for 70 yards. He also returned seven punts for 46 yards, an average of 6.6 yards per return.