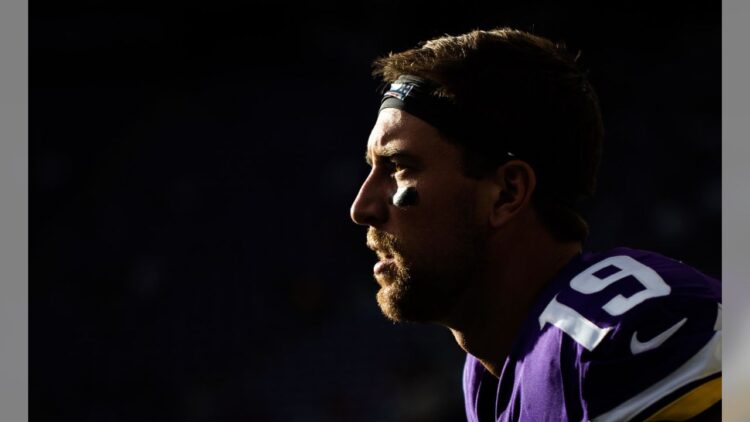 This news doesn’t come as much of a surprise but be sure to take note if you’re in the playoffs for fantasy football.

According to Adam Schefter of ESPN, Vikings receiver Adam Thielen is not expected to play today.

Vikings’ WR Adam Thielen, listed as doubtful for Sunday with a hamstring injury, is not expected to play vs. the Lions, per source.

Thielen suffered a hamstring injury during a Week 7 victory over the Lions in Detroit. He attempted to play against Kansas City two weeks later but admitted he tried to come back too soon and suffered a setback. Today he’ll miss his fourth straight contest.

The news was later confirmed by Ian Rapoport of the NFL Network. Rapoport added that Thielen is fighting to get the scar tissue out of his leg, but both he and the Vikings are optimistic the 29 year-old will be able to return to the field next week.

#Vikings WR Adam Thielen (hamstring) is not playing today as he fights to get the scar tissue out of his leg. But all parties are optimistic he can be on the field next week. No extended absence expected.

While Thielen has already been through an extended absence, the injury isn’t expected to linger around for much longer. That’s assuming all goes to plan and he doesn’t experience any more setbacks.

The Vikings take on the Detroit Lions today at noon. They face the Los Angeles Chargers of Anaheim next Sunday at 3:05pm.