Vikings Will Travel To New Orleans for Wild Card 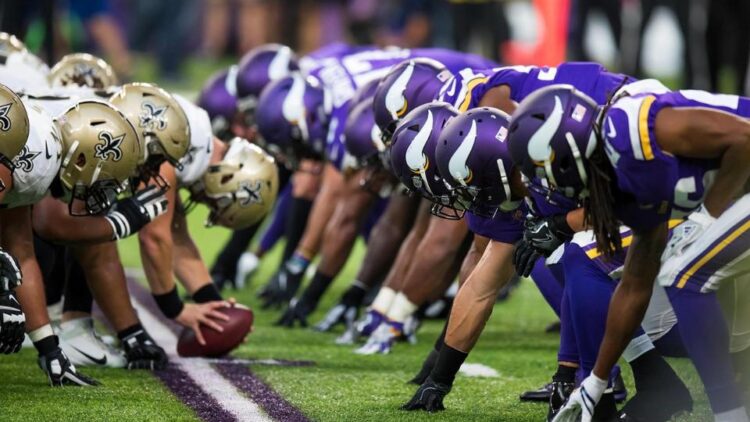 The Minnesota Vikings were already locked into the sixth seed in the NFC when they played their season finale against Chicago Sunday at noon, but their first round opponent wasn’t determined until the end of the Sunday night game. With a close, and somewhat confusing, San Francisco win over the Seattle Seahawks, the New Orleans Saints became locked into the third seed and will host the Vikings at the Superdome next Sunday at noon CST. The announcers for the Vikings-Saints game will be Joe Buck and Troy Aikman.

The Vikings have a history of playoff games against New Orleans. Most notably, the Saints ended Minnesota’s magical 2009 season with “bounty gate” and the 2017 Vikings got back at them with the “Minneapolis Miracle.” Although not traditional rivals, these two games, and some close regular season contests, have brought the two teams to a level of dislike usually reserved for divisional foes.

Minnesota currently leads the overall series with New Orleans 22-12-0. The Saints have won five of the last seven matchups. The teams have met in the playoffs four times and Minnesota has only lost once in those fours meetings. The only other time that the teams have met in the Wild Card round was in 1987 when the Vikings won 44-10 while being led by quarterback Wade Wilson who threw for 189 yards and two touchdowns.