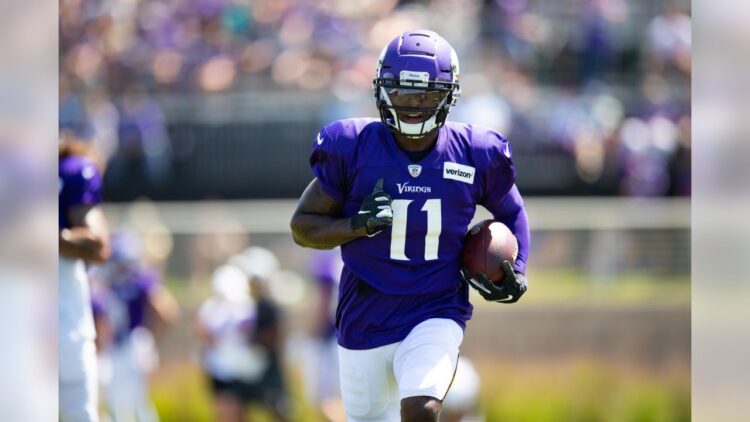 Reports out of Minnesota Vikings indicate that the Vikings are re-signing wide receiver Laquon Treadwell to shore up their WR corps.

It comes as little surprise that the Vikings called on Laquon Treadwell to help.

Minnesota, now facing Chad Beebe’s annual injury of an ankle sprain, are thinner than thin at the receiver position, a severely disappointing situation that really should have been avoided.

After newly signed wideout Josh Doctson fell quickly to the injury bug and was placed almost immediately on IR, the Vikings saw nothing but inexperience (and in Beebe’s case, complete physical undependability), in their depth.

For now, they’ve re-found their man moving forward.  Which may be a week, a month, or the entire season.

This either saves them a headache or maybe creates a new one for fans.