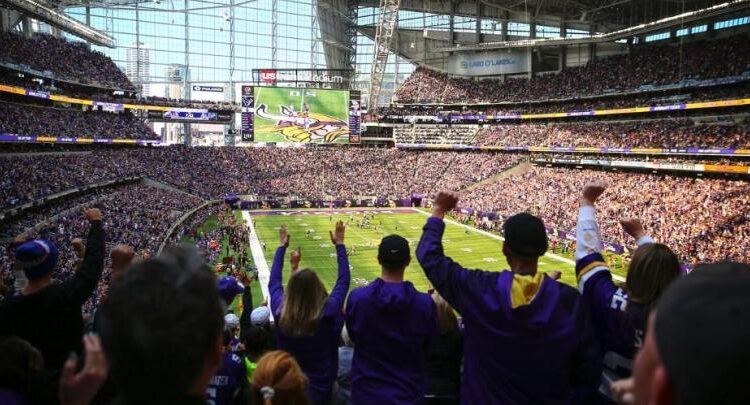 In 2019 teams in the NFC North division will face teams from the NFC East and AFC West. The Vikings will host the Eagles, Redskins, Raiders and Broncos. They’ll travel to play the Cowboys, Giants, Chiefs and Chargers.

Based on the 2018 winning percentage of their opponents, the Vikings will have the 9th most difficult schedule next season, according to the team’s official website. They’ll especially have their work cut out for them on the road, facing five playoff teams. At home they’ll face only two.

While we don’t know when the games will take place yet, here’s a look at Minnesota’s 2019 opponents (last year’s record in parenthesis).

The Vikings finished 3-4-1 on the road this season. Full dates and times of preseason and regular season NFL games will be released in mid-April.