The Future of Sports Betting in the NFL 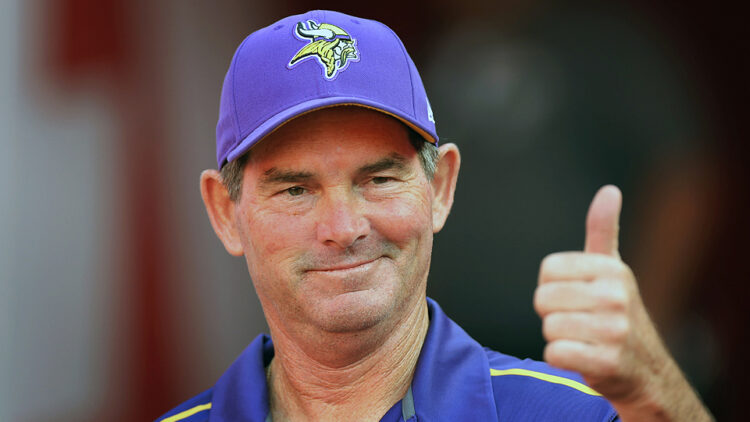 Betting on the NFL is a favorite pastime of many football lovers and sports lovers alike. Just take a look at “Jeopardy!” star James Holzhauer: the NFL is his favorite league to bet on. But for the last several decades — specifically from 1992 to 2018 — sports betting was illegal in the United States thanks to the passing of the Professional and Amateur Sports Protection Act (PASPA). Not that that stopped anyone from placing bets — Americans spent billions of dollars annually on illegal sports bets under the table or in Las Vegas — but it certainly was a lot harder to do so. Nearly a decade into the legal sports betting world (in some states like New Jersey, and if the pending legislation in Minnesota passes, here), let’s analyze sports betting as it now stands and what the future can be.

But in 2011, New Jersey passed a referendum allowing sports betting at certain locations like casinos and racetracks. This wasn’t well received by professional leagues, and several leagues, including the NFL, sued the state. New Jersey repeated their actions in 2014, the same leagues sued again, and the case eventually made its way to the U.S. Supreme Court.

Then in 2018, the U.S. Supreme Court decided that PASPA was unconstitutional, and that each state should have the right to choose whether or not sports betting should be legal. Eight states currently have full-scale legalized sports betting: Nevada, Pennsylvania, New Jersey, Rhode Island, West Virginia, Delaware, New Mexico, and Mississippi. Other states, such as New York, Montana, and Indiana, recently signed bills allowing specific types of sports betting or sports betting only in specific areas.

Take a look at this tax revenue breakdown in New Jersey for May of this year. Imagine that in Minnesota, where the funding could go to public schools, to protect the environment or more. 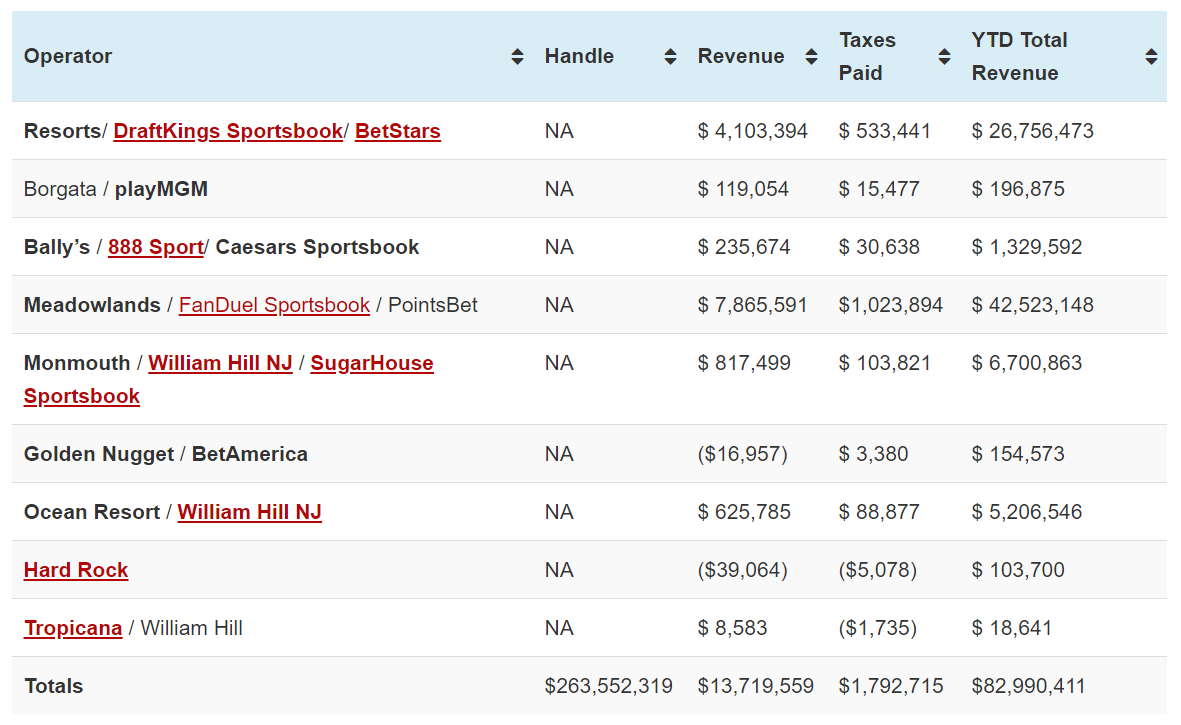 With professional leagues now behind sports betting, there’s a lot of potential in terms of increased revenue and engagement. To really take advantage of the legalization of sports betting, the NFL recently signed a partnership with Caesars Entertainment. They’re hoping this partnership (and sports betting in general) will ultimately get more people engaged with football, from watching football on TV, to buying merchandise, to attending games, to interacting with teams on social media, and so on.

Lastly, you can’t discuss the future of sports betting without discussing the rise of eSports betting. With eSports rapidly growing in popularity, eSports betting is now starting to rival real-life sports betting. For those not familiar, eSports covers a wide variety of games: sports, fighter, first-person shooter, fantasy sports, poker, and casino. eSports tournaments of all varieties are hugely competitive, with incredible prize pools that often reach into the millions. So it should come as no surprise that betting on these tournaments has become commonplace.

But how does this affect betting on the NFL? For younger generations, eSports are just as popular as real-life sports, if not more popular. Fans are willing to travel all over the world for eSports tournaments or to meet their favorite gamers, just as they do for real-life sports. If football video games are more popular than actual football for many people, then they’re more likely to place bets on eSports tournaments than real-life games. That’s where professional leagues could see a snag in their sports betting plans.