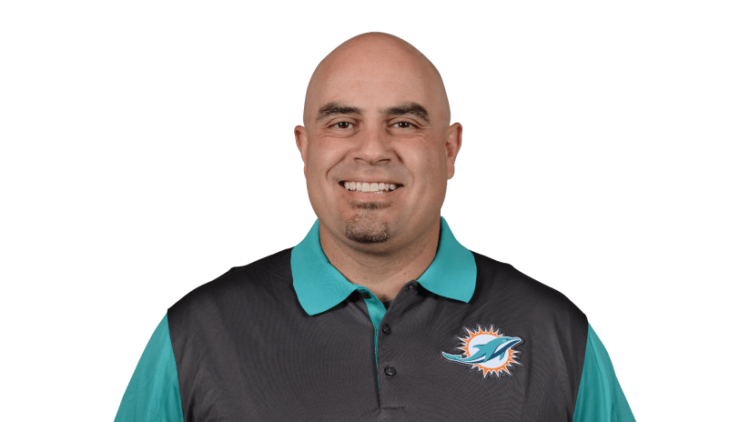 The Vikings have reportedly found their replacement for Mike Priefer.

Maalouf had been assistant special teams coach of the Dolphins since 2013. He worked under Darren Rizzi, another potential target for the Vikings as STC. In 2018, Miami’s special teams units ranked 22nd in the NFL per Pro Football Focus. In 2017 they ranked 6th.