Mike Priefer Will Not Return as Special Teams Coordinator in 2019 [Jeremy Beam purplePTSD.com] 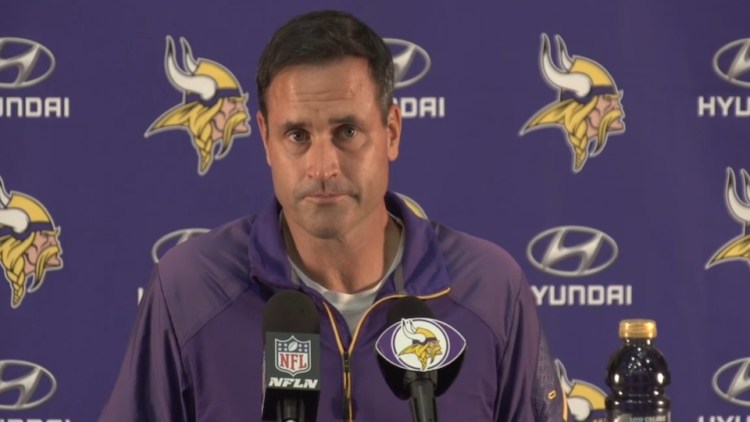 Editor’s Note: This article was originally posted and written by Jeremy Beam on purplePTSD.com. Click Here to read that piece and a ton of other Vikings coverage!

Carlson’s replacement, veteran kicker Dan Bailey, also dropped from the 2nd most accurate kicker of all time to the 5th spot. The two combined for a league low 68.8% of field goals converted this season.

Notably, Priefer has been quoted as saying ‘If a guy needs a mental coach, he needs to go elsewhere.’ when discussing young kickers.

Today, Mike Priefer told NFL Network that he has agreed to become the special teams coordinator for the Cleveland Browns in the upcoming 2019 season.