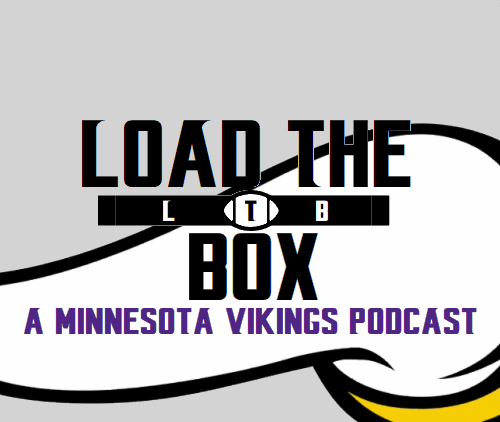 In this week’s episode, Jack and Jordan take a look at the Vikings third straight win against the Detroit Lions. The Vikings got to 5-2 on the season, with a very strong performance by the Vikings offense. Kevin Stefanski had the best play-calling game of his career, and Kirk Cousins might have thrown the most beautiful pass of his career.

After they discuss the 42-30 win over the Lions, they look into this week’s Thursday Night Football matchup against the Washington Redskins. The Vikings will be playing some familiar faces with Case Keenum and Adrian Peterson coming to town, so tune in and see if Jordan and Jack think the 1-6 Redskins have a chance against the red-hot Vikings.

Make sure to listen to our show next Wednesday for reactions on the game against the Redskins, and what to look for next Sunday against the Kansas City Chiefs.