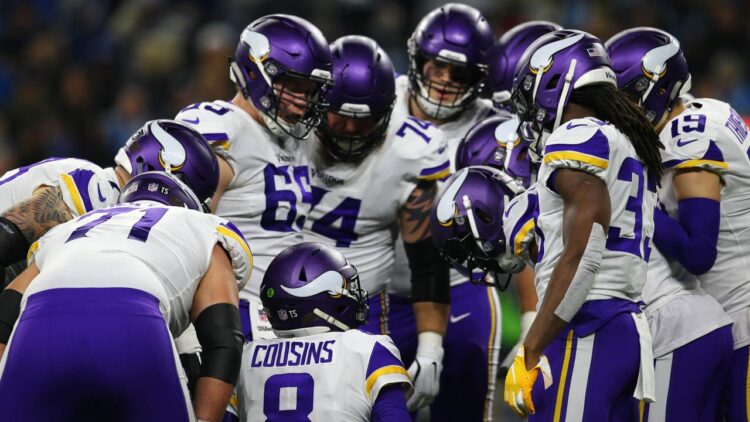 As the TCO Performance Center in Eagan prepares to host offseason workouts for the second straight year, the NFL on Monday announced the dates of each team’s offseason training program. According to the league’s communications site, the Vikings will start spring drills on April 15.

OTAs, or organized team activities, will take place during three sessions starting in late May. The dates of those workouts are May 21-23, May 28-30 and June 3-6. The team’s mandatory minicamp will take place on June 11-13.

Per the league page, phase one consists of the first two weeks of the program with activities limited to strength and conditioning and physical rehabilitation only.

Phase two consists of the next three weeks of the program. On-field workouts may include individual player instruction and drills as well as team practice conducted on a “separates” basis. No live contact or team offense vs. team defense drills are permitted.

Phase three consists of the next four weeks of the program. Teams may conduct a total of 10 days of organized team practice activity, or “OTAs”. No live contact is permitted, but 7-on-7, 9-on-7, and 11-on-11 drills are permitted.

Article 22 of the Collective Bargaining Agreement stipulates that clubs may hold one mandatory minicamp for veteran players. This minicamp, noted below, must occur during Phase Three of the offseason program.

Here’s a complete look at the team’s remaining offseason schedule:

May 2nd: Deadline to exercise/decline the 5th-year option of wide receive Laquon Treadwell for 2020

May 16th – May 19th: NFLPA Rookie Premiere (typically first and/or second-round selections attend with permission from team. OTAs and minicamps also begin during this period)

August 6th: Deadline for players under contract to report to team