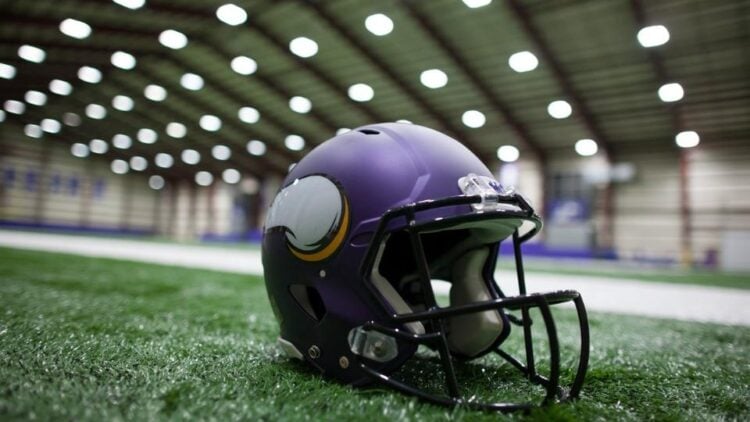 The Minnesota Vikings are projected to receive two compensatory picks in the 2018 NFL Draft. According to Nick Korte of OverTheCap.com, the official announcement is expected tomorrow.

Compensatory picks are rewarded to teams that lose more or better free agents than they acquire. The method of determining which teams receive picks depends on multiple factors, including but not limited to the following:

Once compensatory picks are awarded, the team receives the selections in the following season’s draft. For example, the Vikings are projected to receive two sixth-round picks in this year’s draft as compensation for losing Cordarrelle Patterson and Adrian Peterson last offseason.

Here’s a complete breakdown of all the projected 2018 NFL compensatory picks from OTC:

***This projection is subject to change.

Beginning in 2017 teams were able to trade compensatory picks. With the official announcement expected Friday, teams should know their full draft arsenal before heading to the NFL Combine in Indianapolis next week, where there could be some trades hashed out.

If the Vikings are indeed awarded two sixth-round picks, the team would be equipped with seven selections in April’s Draft. Minnesota is minus a 4th-round pick due to the Sam Bradford trade last season and down a 7th-round pick from Tramaine Brock trade this season. Here’s a projected look at the Vikings’ 2018 draft picks:

Vikings Territory will keep you updated with any developments. H/T to VT’s Jordan Reid for posting this on Twitter Thursday afternoon and to OTC’s Nick Korte for his hard work on the projections.

For those of you who’d like a brief explanation of how NFL compensatory picks are awarded, the good folks at SB Nation published this YouTube video which I believe does a good job of explaining the process in layman’s terms.