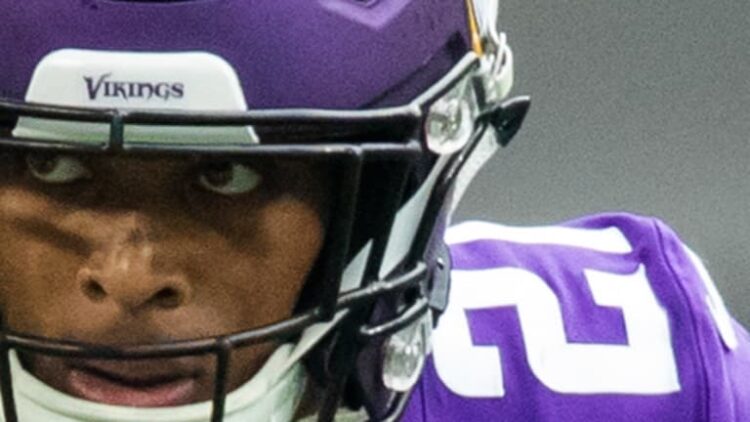 Rookie cornerback Mike Hughes was injured during the fourth quarter of Sunday’s game between the Vikings and Cardinals. While covering Arizona wide receiver Larry Fitzgerald, both players got their legs tangled and Hughes went down awkwardly.

According to Tom Pelissero of the NFL Network and reported by multiple sources, the Vikings believe Hughes may have torn his ACL.

Hughes was seen using crutches in the locker room after the game. In his post game press conference, head coach Mike Zimmer said Hughes will undergo an MRI on Monday.

Drafted by the Vikings in the first round of April’s draft with the 30th overall pick, Hughes has played in all six games this season and had an interception return for a touchdown in Week 1. Coach Zimmer had praised the rookie for picking up the Vikings defense so quickly.

There’s still hope that the injury isn’t as bad as first suspected. If Hughes is indeed out for the season, the Vikings have the following depth at cornerback:

Jalen Myrick is on the team’s practice squad. Horace Richardson was released by the team earlier in the week.