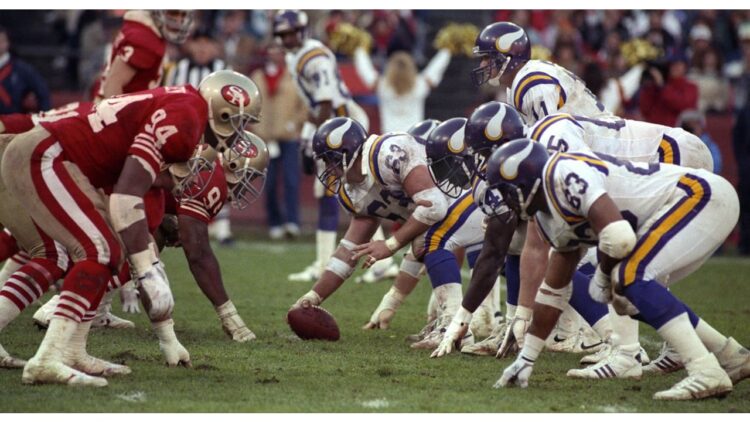 Three Minnesota Vikings are listed as “out” for Sunday’s game against the San Francisco 49ers. Here’s a complete look at the final injury report for the first game of the 2018 season:

We found out late this week that Brett Jones will be the starting center in place of Elflein. That means Tom Compton will likely get the nod at left guard with Danny Isidora presumably the main interior line backup. Collins’ absence means rookie tackle Brian O’Neill will be the swing tackle in case of injuries to Reiff or Rashod Hill. Mike Remmers will start at right guard.

Due to Alexander’s injury and the recent retirement of Terence Newman, the Vikings’ 2018 first-round draft pick, cornerback Mike Hughes, will likely see action as the starting nickelback Sunday as well as kick returner.

The Vikings are obviously still in good shape at running back even with Thomas’ injury. With starter Dalvin Cook, backup Latavius Murray and third-stringer Mike Boone all healthy, it’s unclear if Thomas would have been active on game day even if he was 100%. He was able to practice in limited fashion on Friday after missing Wednesday and Thursday’s sessions.