Injury Update: Cook, Zylstra, Remmers, Hill Are In… Who’s Out? 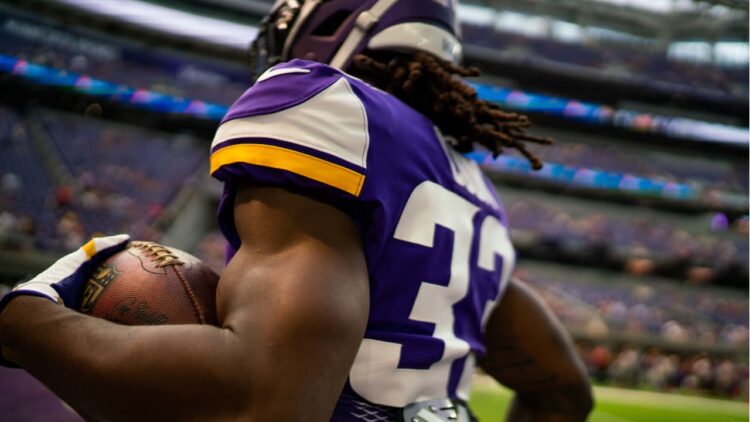 A look at the injury report for the NFL preseason Week 3 matchup between the Minnesota Vikings and the Seattle Seahawks.

A report by Tom Pelissero of NFL.com indicated that Dalvin Cook (knee) will play tonight for the first time this preseason. Pelissero said he will likely play for one series. It’ll be Cook’s first game action since Week 4 (October 1st) of last year when he suffered a torn ACL. Cook was seen on the field warming up with the first-team offense shortly before this post was published.

Also, wide receiver Brandon Zylstra (hamstring) will see the field for his first game in purple. He suffered a hamstring injury before the Vikings first preseason game in Denver and has been working his way back ever since.

Center Pat Elflein (ankle/shoulder) remains on the PUP list. He’s recovering from a broken ankle suffered in January’s NFC Championship Game as well as offseason shoulder surgery. There were rumors Elflein could return to practice as soon as this week, but the team is being careful with their promising young lineman, especially in the wake of the season-ending injury to guard Nick Easton (neck).

Here are the other Vikings listed as out for tonight’s game:

Not expected to play for Seattle are: