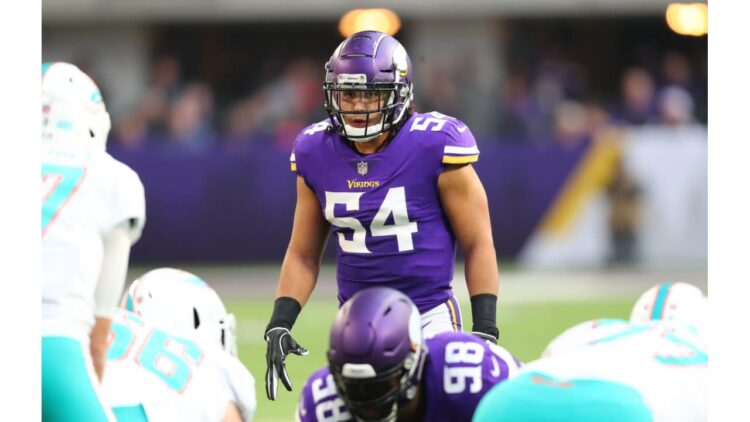 The Minnesota Vikings began preparations for their Week 16 matchup against the Detroit Lions looking rather healthy as a team. At practice at TCO Performance Center in Eagan on Wednesday only one player was listed as a non-participant.

Eric Kendricks did not participate in Wednesday’s practice due to a hamstring injury. Kendricks, who was limited last week on Wednesday and Thursday with a rib issue, was a full participant last Friday. He started against Miami on Sunday. The linebacker suffered the new injury in the fourth quarter and missed the last series of the game. He was seen at practice today stretching with a wrap on his right knee.

Limited in the session were wide receiver Chad Beebe, tight end David Morgan, and right guard Mike Remmers. Beebe has missed the last four games dealing with a hamstring injury. Morgan played Sunday after missing the previous four games with a knee injury while Remmers has not missed any time with a low back issue.

Long-snapper Kevin McDermott (elbow) was listed as a full participant.