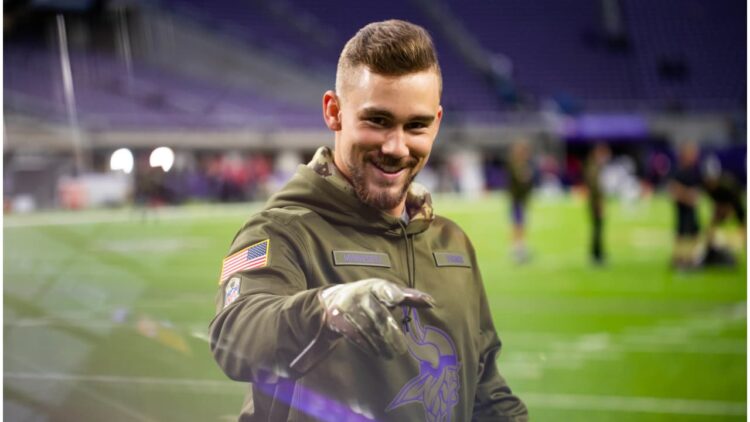 All of a sudden the Minnesota Vikings are healthy. Every player on the active roster participated in today’s practice session at TCO Performance Center in Eagan.

The only player to miss Wednesday’s practice, wide receiver Chad Beebe, rejoined the team as a limited participant on Thursday. Returning to practice mid-week indicates that Beebe’s hamstring is improving, but he told local media that he doesn’t know quite yet if he’ll play Sunday. He’s missed the last three games with the injury.

All 53 players on the #Vikings’ active roster participating in the start of practice today. Pretty rare in Week 15.

Beebe was one of five players to be limited in some capacity during Thursday’s practice. The others were linebacker Eric Kendricks (rib), right guard Mike Remmers (low back), tight end David Morgan (knee) and defensive tackle Sheldon Richardson (hip). Richardson told Chris Tomasson of the Pioneer Press that “there’s no question” he will play on Sunday.

For the first time all year the Vikings are nearing full strength. With the team facing its most crucial three-game stretch of the regular season, the news couldn’t have come at a better time.