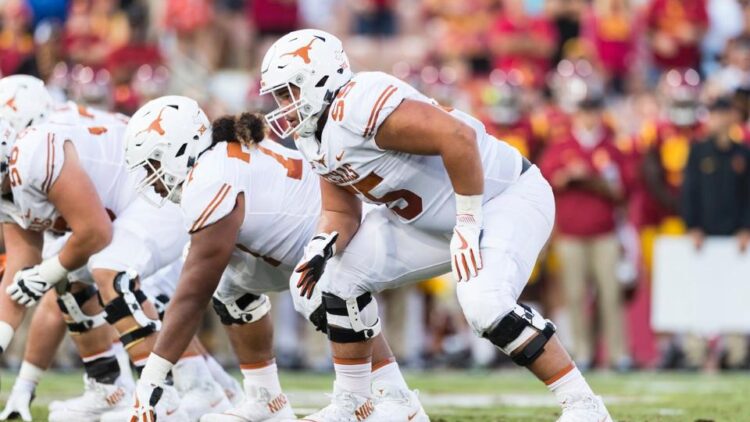 As part of the draft process each offseason, the Minnesota Vikings allocate 30 visits with NFL Draft prospects at their facilities. The Vikings, who scheduled their top-30 visits for Tuesday and Wednesday of this week, have already met with players at the Senior Bowl, the East-West Shrine, the Combine, and at their respective Pro Days.

Last year, the Vikings met with or talked to players such as Pat Elflein, Jaleel Johnson, Dylan Bradley, Rodney Adams, Elijah Lee, and Eric Wilson before selecting them in the draft or acquiring them as undrafted free agents.

The following list is composed of 2018 NFL draft prospects that have reportedly interviewed, worked out, or scheduled a private visit with the organization. The database will be continuously updated throughout April.