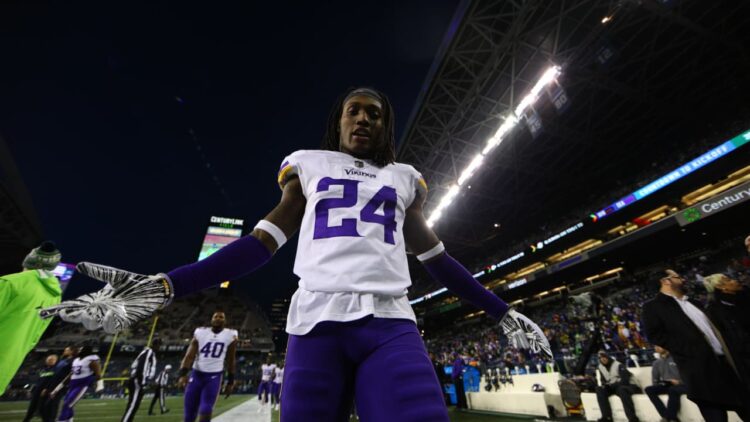 The Minnesota Vikings have announced the players that will be inactive for tonight’s game against the Seattle Seahawks. As expected, the three players listed as OUT on the team’s injury report will not play. Those players include cornerback Trae Waynes, wide receiver Chad Beebe and tight end David Morgan. Here are the remaining players that will be held out of Sunday’s divisional showdown at CenturyLink Stadium:

Linebacker Eric Kendricks was listed as questionable on Friday’s injury report but will suit up for the game. Stefon Diggs (knee), Xavier Rhodes (hamstring) and Brandon Zylstra (foot) were listed on the report but were not given injury designations. Same goes for cornerback Holton Hill (finger) and guard Mike Remmers (low back).

Tight end David Morgan will miss his fourth consecutive contest. Rookie Tyler Conklin and fullback C.J. Ham will again handle Morgan’s responsibilities. The Vikings run game has taken a big hit ever since the loss of Morgan. He’s expected to make a return soon and could be back for Sunday’s game against Miami.

WIth Waynes out with a concussion expect Hill to get the start in his place at cornerback.