Searching for Solace Before the Dolphins Game 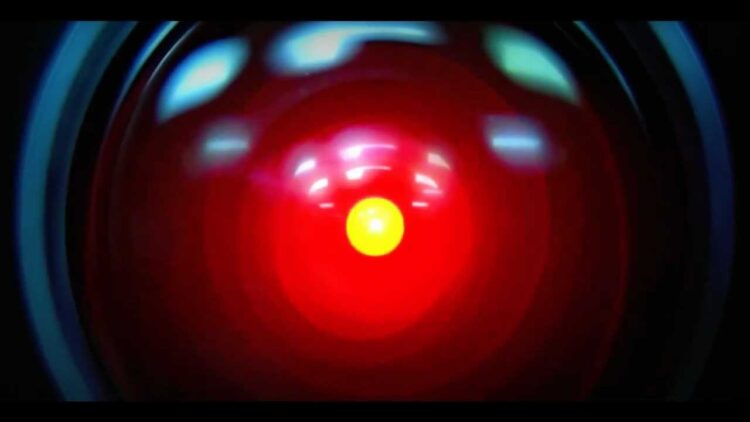 I know what you’re thinking, why didn’t I take the blue pill?

Regardless of your opinion on the fact, analytics are becoming an increasingly large part of the NFL. From the analysts that cover the teams to internal statisticians, numbers are bringing objective and hard facts to the previously undefinable and while they are getting closer to being able to predict even the most human elements of the game, the reason games are played is that the NFL, perhaps more than any other sport, is that any team can beat any other team on any given Sunday (or Monday, or Thursday… Or Saturday). For us Vikings fans that typically means that any team can beat the Vikings on any given Sunday, something that’ll hopefully not happen tomorrow as the Vikings are in desperate need of a win against the 7-5 Dolphins if they’re to salvage their season. Instead of repeating the “Must-win” reality of the game, as I’ve done the previous couple weeks, instead I wanted to delve into the numbers behind the rest of the season to, basically, get my mind off of just how important tomorrow’s game really is and to hopefully find something positive to latch onto like Voldemort latching onto the back of that dude’s head.

In doing so I came across an article from CBS Sports’ Kevin Skiver, who from what I can gather has some sort of supercomputer a la Hal from 2001: A Space Oddessey that is helping him crunch the numbers on everything NFL while also keeping him hostage. Whether he’s speaking literally or hyperbolically, for example, he points out that the “miracle” last second play that allowed the Dolphins to best the Patriots would really only work one-time out of 100,000 attempts. Those are Vikings-esque odds so I’m glad that the Dolphins got that miracle out of their system, though, even if I disagree with the usage of the term “miracle” as miracles by definition are things that can’t be explained and it’s clear to everyone with eyeballs and the ability to watch a replay what happened in that play. Now, if one of the Dolphins’ players levitated off the ground and flew into the end-zone, that’d be a miracle. That play? Just sloppy football.

Unfortunately for the Vikings that play elevated the Dolphins to a 7-5 record instead of a 6-6 record. The Vikings have yet to beat a winning team all season, something that seems to be a pattern for their new quarterback in Kirk Cousins, who is 4-24 against teams with winning records in his career. Despite that, though, the numbers do appear to be on the Vikings’ side when it comes to their chances of making the playoffs. Let’s take a look at Skiver’s data and then break it down.

Red flag number two is that the Vikings have a  0.91% chance to win the Super Bowl. Now. I know for a fact that the Vikings will never win a Super Bowl, but putting that aside, you’d think that the Vikings would have a better shot to win the Super Bowl as one of 12-teams in the dance (if the season ended today) than of winning the conference (considering, as we’ve established, that’s impossible). They’d only need to beat four teams as opposed to needing five teams to lose three times and then go back in time to lose to the Vikings for tie-breaker purposes. But, the numbers aren’t really the story, as much as this is an excuse for me to vent about the Vikings and where things are currently while looking for something, anything, to smile about (in regards to this team, I’m not THAT depressed… Yet).

To do so I hopped over to another site to see if human odds-makers were as down on the Vikings as computers apparently were. I found that while their Super Bowl odds have fallen all the way to +5000 (which is a far cry from where they were earlier this season, obviously), the Vikings are still odds-on favorites to make the playoffs, sitting at -140. The articles I read basically came to the conclusion that thanks to their “soft” schedule, the Vikings don’t really need interim OC Kevin Stefanski to completely revamp the offense. But they do need him to muster more than one touchdown per game, which is all the team managed in Weeks 13 and 14. While I’m skeptical (as a Vikings fan who never sees good things happen), I’d say that if you have the faith (and the disposable income) in the Vikings, longterm, you may want to wager on them now as their odds are at the worst they’ve been for over a year. One thing we do know is that odds keep changing as the Super Bowl approaches and, if Minnesota’s offense fails to appear, again, against Miami in Week 15, their playoff odds will get even worse, both in terms of betting and in terms of computer algorithms.

So, it appears that whether you’re dealing with artificial or feigned intelligence you get the same story, that the Vikings do hold their post-season fate in their hands and while that’s pretty obvious, what isn’t is exactly why they’ve yet to appear to play with that idea in mind, at least on both sides of the ball at the same time. That having been said, tomorrow’s game against the Dolphins is essentially a playoff game. Sure, I said that last week and thus can be accused of moving the goal-post but the more the Vikings lose the less their chances are that they’ll make the post-season and the less chance they’ll turn it around before the end of the season. Should they lose tomorrow, especially after the panic move that was cutting ties with wunderkind-turned-pariah John DeFilippo, the season will truly be over and while it didn’t take a super-computer or a room full of greasy oddsmakers to realize that, at least I distracted myself for about an hour.