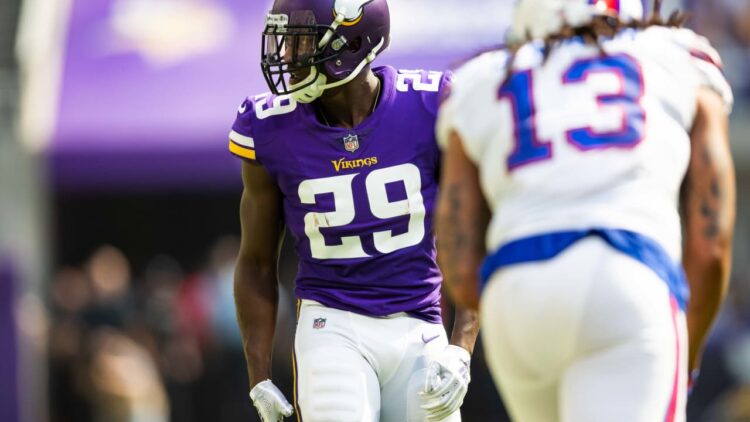 According to Ian Rapoport of the NFL Network, Minnesota Vikings cornerback Xavier Rhodes is expected to play tonight against the New Orleans Saints.

Rhodes was injured in last Sunday’s game in New York after his feet were tangled with Jets receiver Robby Anderson. Initially the injury appeared to be serious as Rhodes was helped off the field by team trainers. Later he was seen walking around the sidelines.

Rhodes (foot) was listed as questionable on the team’s injury report. He did not practice all week. Despite that fact, he’s expected to play on Sunday Night Football. Rhodes will likely battle Saints receiver Michael Thomas for much of the game.

Holton Hill, who replaced Rhodes after he was injured last week, would have filled in for the starter if he was unable to play. It’s welcome news for the Vikings defense considering the unit is already without starting linebacker Anthony Barr.

No word yet on whether or not the Vikings other questionable player, defensive tackle Linval Joseph, will play.