American Football Aside, June is the Month for European Football 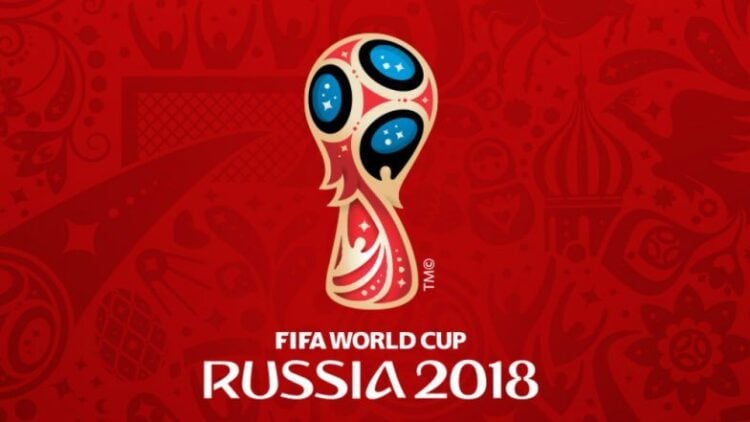 After every four years, 32 footballing countries from around the world gather for a month to compete for the honour to be crowned the world footballing champions. With the world’s stars participating in the football World Cup with their countries, this tournament rarely disappoints and as such has commanded and still commands a huge following around the world.

This year, the World Cup will come again after a four-year absence and it’s being hosted in Russia starting from early June and ending in mid-July. It is against this background that sports lovers across all countries worldwide are encouraged to follow the World Cup and also bet world cup matches. Some of the things to look forward to include:

Watching all the world’s stars do battle

With 32 of the world’s best countries gathering for a month of footballing action, we can only expect the best in terms of footballing action. Arguably, the world’s two best players will be on show as Lionel Messi will be carrying the hopes of his country Argentina in pursuit of World Cup glory while Cristiano Ronaldo will be hoping to emulate his country’s UEFA EURO 2016 exploits with his country, Portugal. Not only will we see these two players but we are also going to see Mo Salah, the man who made history in the Premier League with Liverpool take to the field in the colours of his country, Egypt while other stars such as Brazilian Neymar, England’s Harry Kane, France’s Kylian Mbappe and Paul Pogba and Belgium’s Eden Hazard and Kevin de Bruyne will also be hoping to steal the limelight from Messi and Ronaldo.

Having fun with people from different corners of the world

Not only will the fun and action be restricted on the field of play but it will also transcend to the stands and outside of the football stadiums. As football fans from all corners of the globe converge in Russia for a month of football, you can expect to have fun in a different way as you learn new ways of celebrating life. You also get to drink exotic drinks you never knew existed, blow drums and whistles you never knew existed and also wear costume you have never seen before.

Not only this but if you are looking for a networking opportunity there is no better place than this as you will meet thousands of people.

Be part of history