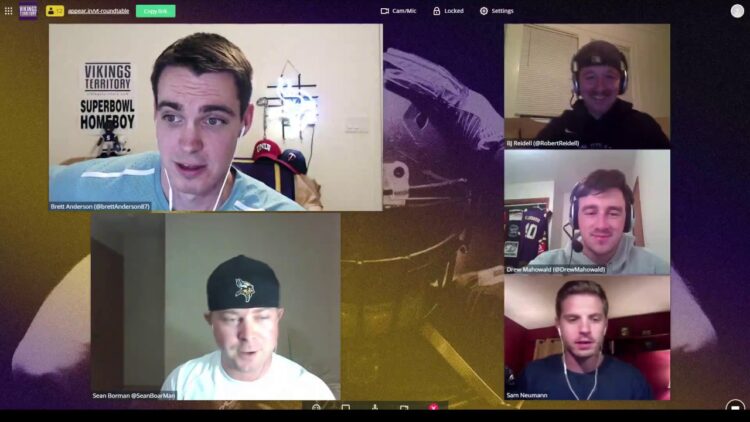 Check out the midseason review above and subscribe to the Vikings Territory YouTube channel to ensure that you never miss a VT Roundtable discussion, the latest installment of Bump & Run or and a variety of other #content.