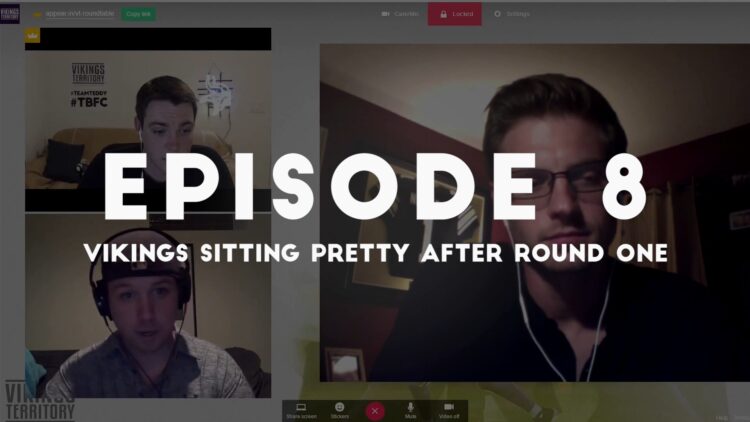 Opening night of the 2017 NFL draft is officially in the books. As expected, the Minnesota Vikings were inactive during the first round, electing to forgo what proved to be a truly unpredictable and chaotic night in Philadelphia, Penn.

The guys return to discuss everything from the Chicago Bears’ interesting selection of North Carolina quarterback Mitchell Trubisky to Minnesota’s Day 2 approach on Episode 8 of the VT Roundtable.