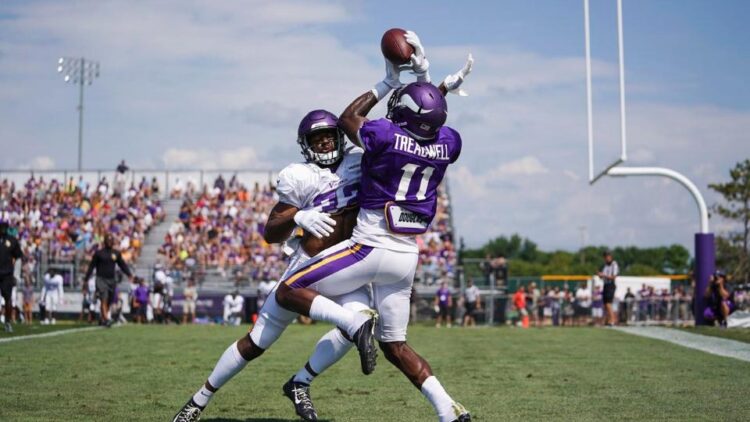 The Minnesota Vikings first preseason game is only eight days away!

The Vikings have had six days of full team practices in Mankato. The good news is the team has avoided major injury, plus two playmakers on defense have been locked up long-term. The bad news is there have been minor, but potentially nagging injuries to report.

Let’s recap the team news that has come out of training camp since our last Loose Ends take.

Will Dalvin Cook's big play ability give him the edge to start for the Vikings? pic.twitter.com/Nljhk9kF29

UPDATE – Zimmer described Reiff’s injury as a “back twinge.”