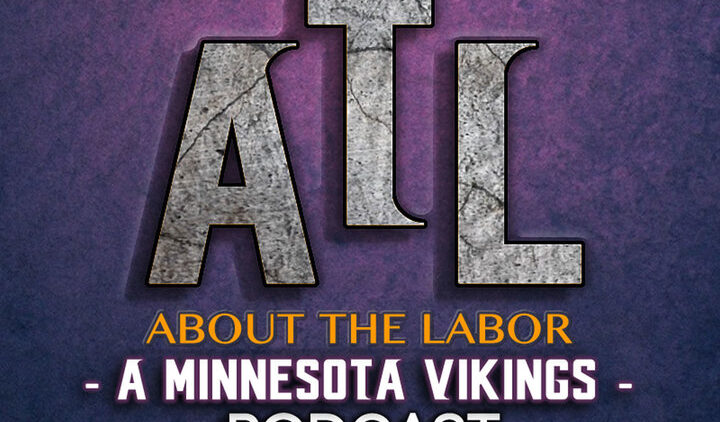 Note: We apologize for the static; our microphones took the Packers’ win over the Cowboys pretty hard

Episode 39 of About the Labor finishes up with the guys introducing their new sign-out segment entitled “Skol Spin”. At the conclusion of every show, a contestant will be offered a piece of negative Vikings news from the week and asked to “spin” the story into something positive as it relates to our favorite Minnesota football team. A couple minutes will be allotted for as thorough of an explanation as possible, and then the two ATL hosts will offer the participant a score (Scale 1-5) and reasoning for their decision.

The average score offered by BJ and Drew will be combined with a listeners grade (poll below) to create a final figure for the Skol Spin database.

These scores will be kept on a spreadsheet throughout this offseason and made available within every About the Labor Podcast post on Vikings Territory for your perusal.

HOW TO RESERVE YOUR SPOT ON SKOL SPIN

Drew gave BJ a Spin Score of 4.2/5.0 for turning Green Bay’s victory over Dallas into a current non-issue and a future win for Minnesota fans everywhere. What did you think?